What Is An Asynchronous Learning Community?

What Is Asynchronous Learning?

An Asynchronous Learning Community is one where students learn together bound by some component–often a goal, topic, or learning space–rather than time (i.e., at the same time).

Asynchronous learning could also be called ‘independent learning’ but that implies that there’s no support and as a phrase has the connotation of freedom–that the student can choose what they want to learn, for example. While some classes might enable students to study similar content that’s personalized for them at their own pace, untethered from the rest of the class. A Ph.D. program would be a decent example of this.

Built into the idea that students learn the same material at different times and locations is that they can learn the same material at different times and from different places–obviously independently. Asynchronous learning has also been referred to as Location Independent Learning, an accurate description that misses some of the bigger ideas embedded in this modern approach to education. Because of the unique demands of asynchronous learning, curriculum, assessment, and instruction all have to be designed to make this not just possible, but likely.

Consider that the goal of education is for students to learn not to demonstrate that they have learned.

As we explore this topic, it might help to consider that the traditional form of AL (note: I use AL and the term itself throughout the balance of the article) is different than many of the distinctions we look at. If these distinctions confuse you, maybe stick with the above definition for now.

The Requirements Of An Effective Asynchronous Learning Community

Wikipedia could be one of the most ambitious and affecting asynchronous learning communities the world has ever known. As an example, when researching this topic, I used Wikipedia as a my second source to neatly summarize some of the major points. In this case, the requirements of effective asynchronous learning. This information, of course, has been gathered asynchronously by dozens (possibly thousands) of individuals at different times using different strategies all to achieve the same purpose.

“Asynchronous communities that progress efficiently through these stages tend to share at least three common attributes: First, the community has an active facilitator who monitors, guides, and nurtures the discourse. Unguided communities tend to have difficulty progressing beyond the second stage of development, because group members can become distracted from the community’s intended purpose. Second, rather than seeking to take on the role of an instructor or disseminator of knowledge, the facilitator recognizes that knowledge is an individual construct that is developed through interaction with other group members. Thus, facilitators within successful communities tend not to be pedantic, but supportive. And third, successful asynchronous communities permit a certain amount of leniency for play within their discourse. That is, communities that insist upon being overly stringent on etiquette and make no room for the social development that comes from play seem to drive away participants. Rather than enriching discourse on the targeted topic, such attitudes have a negative impact on group identity development and individual comfort levels which will, in turn, decrease overall involvement.”

What Do Asynchronous Learners Need?

The above explanation is a very targeted overview of traditional AL forms.

What about the ‘community’ part? As a term, ‘asynchronous learning’ is often used to describe student-to-student or teacher-student interactions occurring–‘apart’ at different times, using different tools, at different paces and in different locations. It is used less often to describe to a learning system that does not involve teachers, students, and ‘classes.’

Teachers watching a video or webinar (not live) ‘need’ the content to be within their ZPD (e.g., its ‘depth’ and complexity relative to their existing understanding), clear/concise, and ‘consumable’ in terms of its breadth and duration.

Members of a social forum or learning community online (e.g., facebook groups or something similar) ‘need’ functional technology (e.g., an app and its user interface), ongoing content related to their knowledge demands, community members that speak their language and willing to engage and support one another, and an algorithm that knows when to suggest what topics, comments, opportunities to ‘friend’ someone, and dozens of other silent ‘requirements.’

Students learning (independently) to play chess using the same chess program/software to learn, then playing one another randomly is a kind of asynchronous learning community. A time-bound MOOC is probably a better example–where a curriculum is set and a start and end date established but the learning is (mostly) done independently with students only occasionally messaging/interacting and obviously never meeting physically and rarely digitally (e.g., through a live twitter chat or video conferencing).

Diagnostic assessment (of competencies, knowledge, standards-based content, etc.) done at different times for different students is a form of asynchronous learning but obviously lacks ‘community.’ In asynchronous learning, the ‘community’ functions on terms that contrast with traditional forms but, done well, can exceed the effectiveness of synchronous learning if for no other reason than they remove most of the constraints of traditional, synchronous learning while still offering many of the benefits. AL requires that the learner actively engage with and make sense of content on their own, only accessing the community when there is a clear need, function, etc. The learner has to, at least in part, self-organize their own learning environment if not literally/digitally, at least conceptually (e.g., their workflows, favored information sources, device use, cloud access, etc.)

Wikipedia usefully itemizes some of the student actions and interactions in an asynchronous learning community:

“Though the social relationships integral to group learning can be developed through asynchronous communication, this development tends to take longer than in traditional, face-to-face settings. The establishment of an asynchronous community takes time and effort and tends to follow a projected course of five stages, as described by Waltonen-Moore et al.

“This might include a full biography or a short ‘getting-to-know-you’ questions. Through this step, community members begin to see one another as human beings and begin to make a preliminary, emotive connection with the other members of the community.”

“Members begin to communicate with one another by reference to their commonalities as group members and seek to either establish or make known norms for successful membership. If this sense of group identity is not established, the likelihood of poor participation or attrition increases.”

“Members of the group will begin to validate one another’s ideas and opinions while, at the same time, being reflective of their own.”

“Now feeling completely comfortable within the environment, focused upon the content, and respectful of other group members’ thoughts and experiences, members will begin to not only post facts and deeply held beliefs, but will actually start to ‘think out loud,’ allowing other group members to take part in their personal meaning-making and self-directed inquiry.” 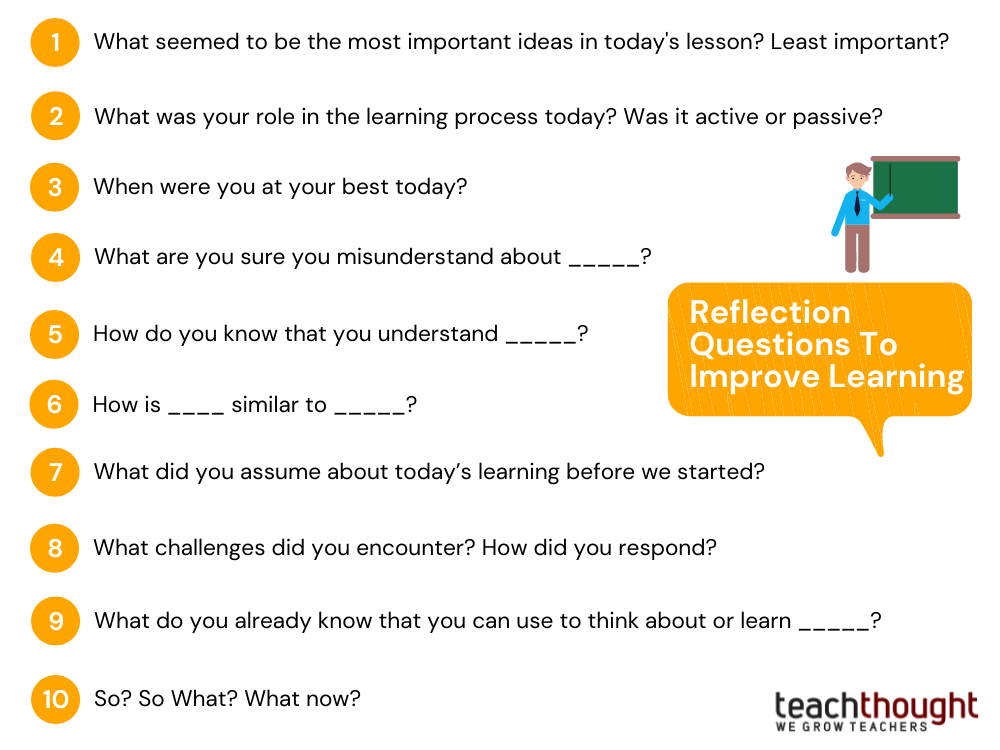