The figure is startling. This year, 21.7 percent fewer high-school graduates went straight to college compared with 2019, according to a new report from the National Student Clearinghouse Research Center. As year-to-year changes go, that’s huge.

These are really staggering numbers. To see something of this magnitude is frightening.

Don’t stare only at that top-line number, though. Look at the comparisons between students from different socioeconomic backgrounds. You’ll see further evidence that the pandemic has hit low-income students, especially those from urban high schools, the hardest.

The report, released on Thursday, provides an early look at how Covid-19 has affected the high-school graduating class of 2020. Earlier this fall, the research center released a series of reports examining enrollment outcomes at two- and four-year colleges, the most recent of which showed a 13-percent decline in the number of first-time freshmen nationally.

The new data provide something different: a preliminary snapshot of which students from which secondary schools ended up enrolling at a postsecondary institution. The research center’s findings are drawn from information collected from 2,324 high schools, nearly all of which are public. (These early findings are not drawn from a nationally representative sample of high schools or high-school graduates, the report notes.)

Though Covid-19 had little impact on high-school graduation rates (down 0.1 percent from last year), the steep drop in graduates who enrolled immediately in college was nearly eight times as great as the one-year drop — of 2.8 percent — in 2019. The “immediate college enrollment rate,” the report says, fell to 27.7 percent from 35.3 percent last fall. The sharpest decline was at community colleges (30.3 percent), compared with 28.6 percent at private colleges and 13.8 percent at public ones.

“These are really staggering numbers,” Doug Shapiro, the research center’s executive director, told The Chronicle on Wednesday. “To see something of this magnitude is frightening. People talk about a lost generation, and for many of these students, especially the ones from lower-income families who were headed to community colleges, they’re really at risk of falling off the track and never being able to get back on.”

Remember all those predictions about high-school graduates’ taking a gap year and riding out the pandemic by working, or volunteering, or caring for sick penguins in Antarctica? Sure, those teenagers exist.

But all the relatively affluent students who chose to delay their entrance to college shouldn’t worry anyone too much. “Upper-income students who took gap years, they will be enrolled next year,” Shapiro said. “But low-income students are stopping out for very different reasons — for financial reasons, or because they’ve been hit more directly by the health impact of Covid-19. It will be much harder for them to recover.”

The Golden State's future? Most Californians are pessimistic 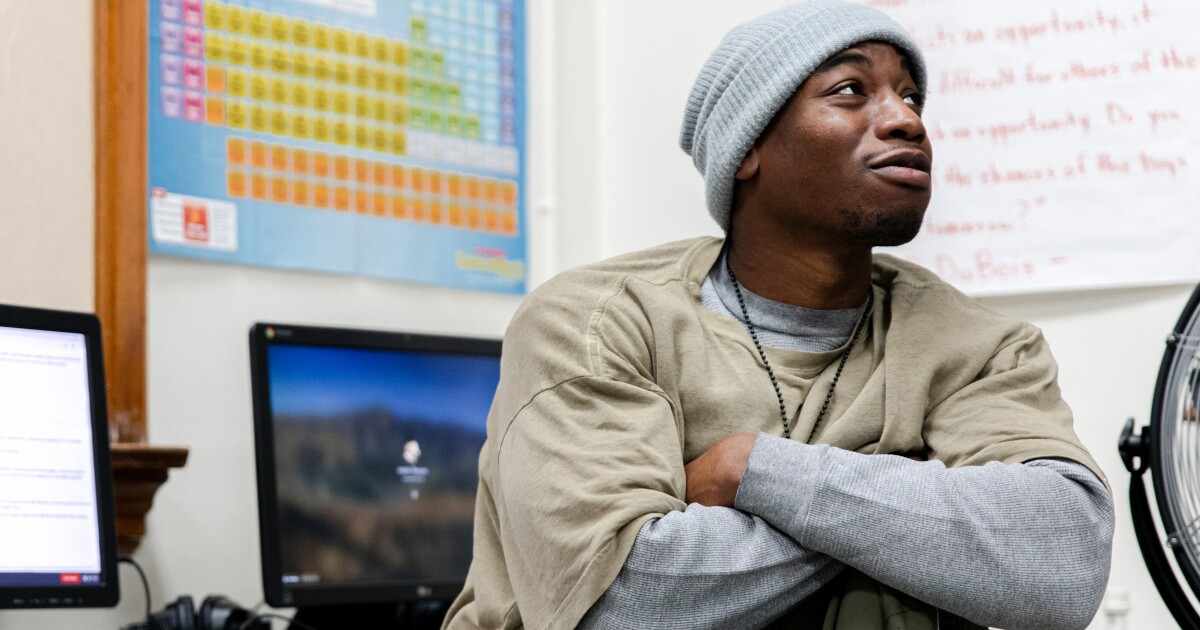 A Turning Point for Prison Education 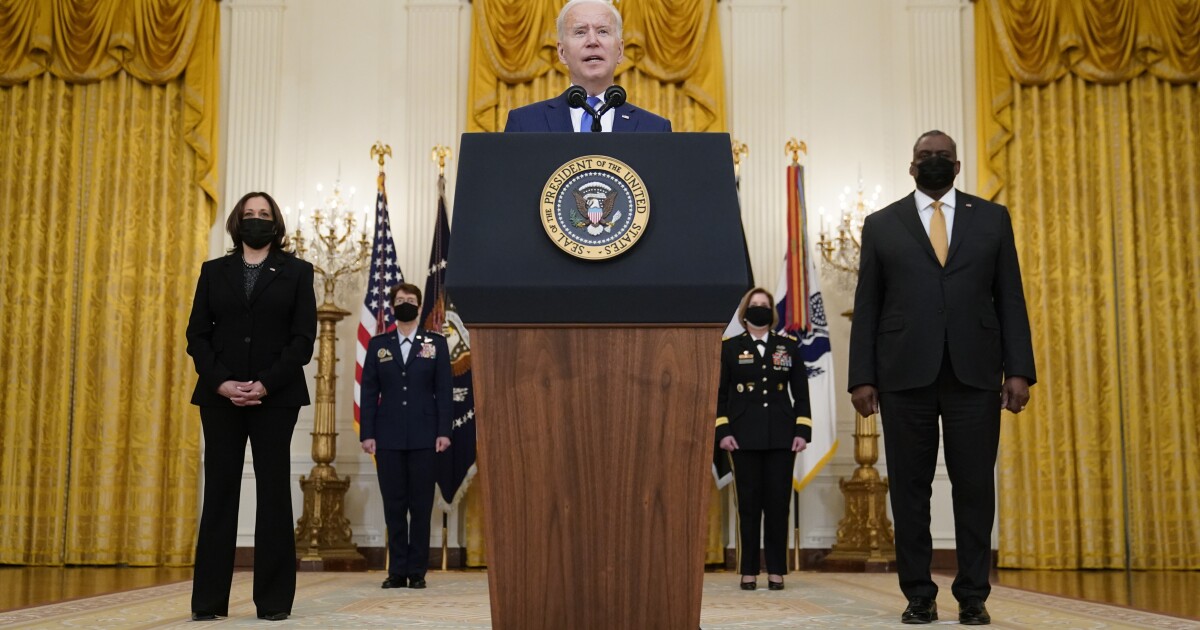 Biden Is Taking a Fresh Look at Title IX. Here’s What to Expect.