The so-called demographic cliff up ahead might not be quite as imposing as previously thought, but it’s still very much a cliff.

That’s one takeaway from the new edition of Knocking at the College Door, a report published every four years by the Western Interstate Commission for Higher Education, known as Wiche. Its latest projections, published on Tuesday, provide a crucial glimpse of the number of high-school graduates that higher education can expect to see.

Nationally, that number is expected to peak at nearly four million in 2025, and then decline until 2037. The size of that year’s high-school graduating class, Wiche projects, will be 3.52 million — about the same as the Class of 2014.

If you haven’t given the demographics of tomorrow’s prospective college students much thought, know this: Enrollment officials often wake up thinking about them. Why? Because those numbers will affect an institution’s enrollment, its bottom line, and its ability to fulfill its mission. For a long time, colleges could count on an ever-growing number of high-school graduates to fill their applicant pools, sustaining a long-term building-and-recruitment boom. But those days appear to be over for quite a while.

Wiche’s latest projections look somewhat different from those the commission published in the previous edition of its report, in 2016. Here’s what you need to know.

Recent high-school graduation rates exceeded projections, but a period of decline in graduates is still coming.

Sometimes good news changes things. The high-school Class of 2017, for instance, was about 8 percent larger than Wiche had projected. What happened? For one thing, more students of color than previously expected ended up graduating. And in 2019, there were 75,000 more Hispanic graduates nationally than projected, a 10-percent difference.

Given recent improvements in graduation rates at public schools, Wiche now anticipates that the national peak in high-school graduates in 2025 will be about 10 percent higher than its earlier projection indicated. This suggests that graduation totals in 2026 and beyond will also be higher than previously thought.

But that doesn’t change the key storyline: After 2025, there will be fewer prospective high-school graduates, the result of a decline in birthrates during and after the Great Recession.

“We didn’t see a rebound in that rate as we’ve seen after other recessions,” Patrick Lane, the commission’s vice president for policy analysis and research, told The Chronicle on Monday. “So the overall shape of the long-term line here is, for the most part, inescapable.”

To understand what the future holds for higher education, it’s not enough to just look at the projected number of high-school graduates. You’ve also got to consider the race and ethnicity of those graduates.

In short, tomorrow’s prospective college students will include an ever-increasing proportion of students of color, driven largely by increases in Hispanic and multiracial high-school graduates. Within 15 years, Wiche predicts, nonwhite students will account for the majority of all graduates in 24 states. In 2019, 51 percent of graduates at public high schools were white; in 2036 that figure will be 43 percent, according to the new projections.

“These data just put the exclamation point on what we need to do as an education system, from beginning to end,” Demarée Michelau, the commission’s president, told The Chronicle. “That includes better serving all of our students, in particular students of color, low-income students, and first-generation students.”

Projections vary — a lot — by state and region.

Sure, national numbers are important. But for most colleges, recruitment is highly local, so state and regional projections matter a lot more.

If you want to get real nerdy, Wiche’s interactive data tool allows users to drill down into a given national, regional, and state numbers. Click on Florida, a state projected to see substantial growth, to get a look at the magnitude of demographic changes underway. In 2019, the Sunshine State had 60,506 Hispanic high-school graduates. In 2035, Wiche projects that there will be nearly 88,000. Over that same period, the number of white graduates in Florida is projected to decrease from about 77,000 to 66,000.

Among the states expected see the the most significant declines over time: California, Connecticut, and Illinois.

Following a period of contraction about a decade ago, enrollments in private schools are expected to rise. Their graduates, Wiche projects, will increase in number by as much as 13 percent from 2017 to 2025. There will be 9 percent more such graduates in the Class of 2030 than in the Class of 2017.

“While public-school populations still drive the overall number and patterns for total U.S. high-school graduates,” the report says, “these positive private-school trends contribute some ‘cushion’ to the overall downward trend.”

Covid-19 could complicate everything.

Wiche doesn’t have a crystal ball. Its projections, based on data from the past five years, are meant to show what would happen if, as the report’s executive summary says, “everything proceeds on the current course.” The commission’s reports have long hinged on an assumption that retention, progression, and graduation rates will remain the same in the future.

Covid-19, of course, has thrown a giant monkey wrench into all kinds of assumptions. Because of the report’s timing and the available data, Wiche’s new projections do not capture the immediate effects of the pandemic, which could have a lasting, significant impact on the education pipeline.

“The key question,” the report says, “is how much (if at all) Covid-19 will adjust these trends and — if there are big negative impacts on retention, progression, and completion in the K-12 system — how long it takes for our education system to recover.”

“There’s a very real chance we could lose many of the gains that we’ve made,” said Lane, the research official.

The demographic cliff was, quite understandably, a major cause for concern before the pandemic. It’s surely is even more of one now.

But is the cliff really … a cliff?

Lane, for one, doesn’t think that’s the best way to describe it.

“It depends on how you look at your charts and your data,” he said, “Yes, it’s a decline, but it’s a decline from four million to 3.5 million, which is a big deal and nothing to sneeze at. But it’s on the order of 15 percent and not a cliff.”

Definitions of a demographic cliffs and an enrollment crisis might vary. But it’s worth considering how the words that campus officials and policy makers use can influence how people see the future — as something to fear and fret over, or as something to embrace.

“There are some real demographic challenges,” said Michelau, the commission’s president. “Rather than a cliff, though, it’s an opportunity. We should be thinking about our student populations differently and serving them better, particularly during Covid. Let’s not be thinking of it as, ‘Oh, my gosh, the world is ending.’”

Nail Artists Say These Nail Colors Are "It" for 2021 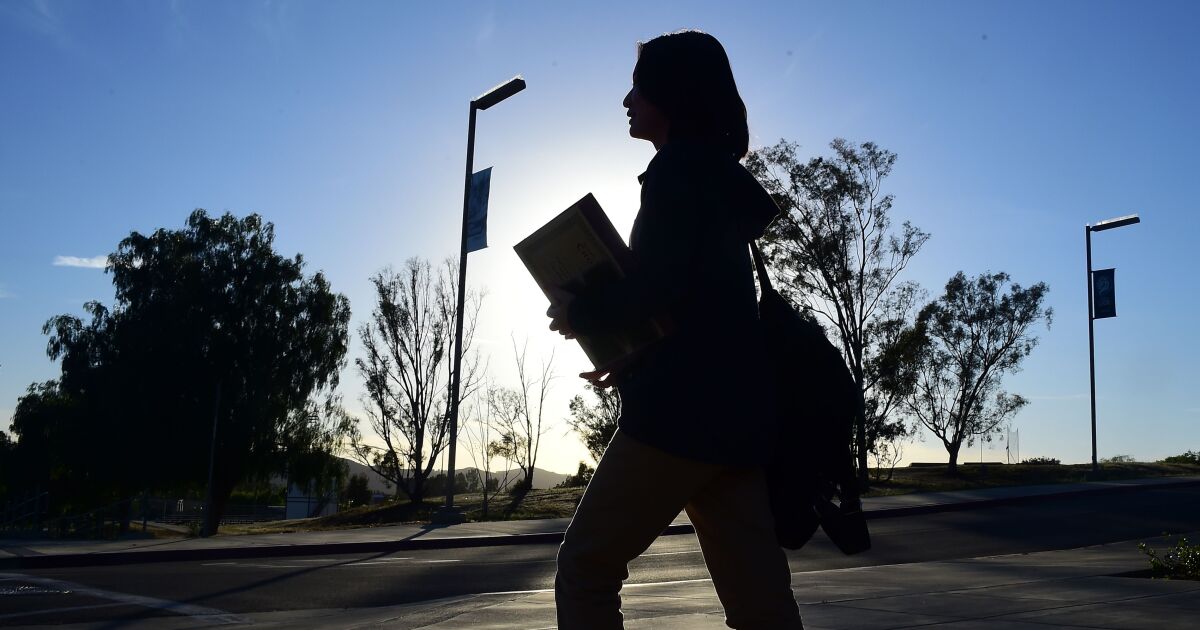 Is This the End of the Romance Between Chinese Students and U.S. Colleges? 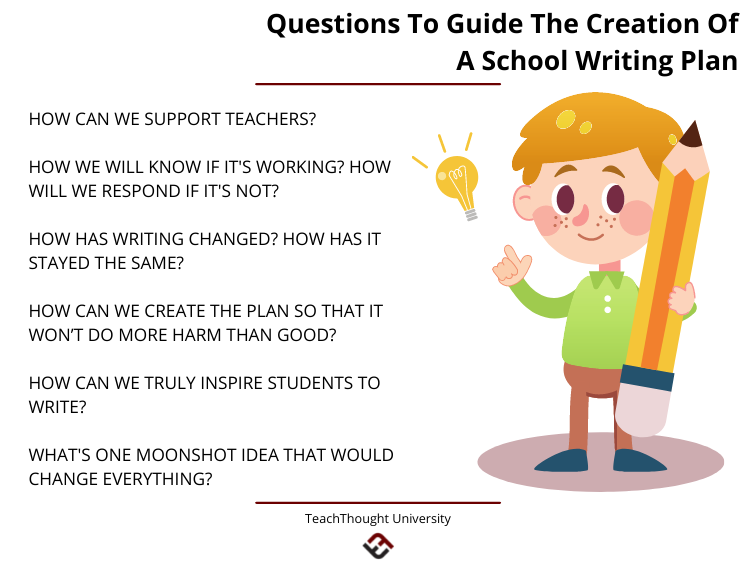 12 Questions To Help You Create A School Writing Plan