Students in every grade are taught how thoughts, feelings and behaviors are linked and how learning how to control and reframe thoughts can lead to more positive outcomes. The program includes more intensive lessons for kids struggling with anxiety, depression or trauma, along with sessions on suicide prevention. All district employees learn about the concepts.

While schools in the U.S. and elsewhere are increasingly teaching social and emotional learning skills, many use a more piecemeal approach, creating a designated class for talking about feelings, or focusing that attention only on the most troubled kids. Many lack funding and resources to adopt the kind of comprehensive approach that Paw Paw and its neighbor schools are attempting, weaving evidence-based psychology methods into the curriculum and involving all students and staff.

Effective social and emotional learning doesn’t happen “only at certain times of the day or with certain people,” it should be reflected in all school operations and practices, said Olga Acosta Price, director of the national Center for Health and Health Care in Schools. With disruptions from the pandemic so widespread, that kind of approach is needed “now more than ever,” she said.

As second-graders at Paw Paw Early Elementary sat crossed-legged on the floor on this December day, they received an introduction from their teacher and a video presentation, learning how to identify, manage and reframe “big” feelings like anxiety, anger and sadness.

The youngsters were given an example: Feeling angry and yelling at your mom because she forgot to buy your favorite breakfast cereal. That makes you more upset and your mom feel sad. Instead, remember that you also like waffles and could ask her nicely to make some, leading you both to feel happier as you begin your day.

At the adjoining elementary school for older grades, in a group session for more at-risk kids, four fifth graders practiced a mindfulness exercise, slowly breathing in and out while using a forefinger to trace up and down the fingers on the other hand. Behavior specialist Eric Clark, wearing a black face mask printed with the message, “Be Nice,” led the session, calmly accepting a defiant girl’s refusal to participate.

Clark said that since school resumed, he’s seen kids with lots of anxiety, thoughts of self-harm and feeling “completely overwhelmed, they just don’t want to do it anymore.”

Clark said the psychology-focused program the district has adopted, dubbed “TRAILS” by its University of Michigan creators, is helping everyone manage the challenges.

“We can’t control what’s coming at us, but we can control how we respond to it,” Clark said.

Abby Olmstead, a dark-haired, dark-eyed 10-year-old girl with a splash of freckles across her nose, says the finger-breathing exercise calms her and that working with Clark “has been helping me a lot.”

“He always makes me laugh when I have anxiety, and that’s not a bad thing,” she said.

Her mom, Dawn Olmstead, said Abby struggled with online school last year and is learning how to better manage her frustrations.

“I definitely approve of what they’re doing for social and emotional learning,” Olmstead said. “If that was not there, you couldn’t get down to the basics for my own daughter.”

More than 1,000 district employees, even bus drivers, have received training in the program.

“From the superintendent on down to every staff person, we have said you need to know what makes kids tick,” said Corey Harbaugh, Paw Paw schools’ curriculum director. “You need to be better at that so that every adult a student comes into contact with — from the moment they get on a bus in the morning, the moment they get off in the afternoon — every adult has been trained and has been given some tools to work with kids around social, emotional skills.”

Some parents have questioned the approach, arguing that their kids are “well-regulated” and don’t need it. And some mistakenly think social and emotional learning is somehow related to a method of understanding American racism called critical race theory.

Harbaugh doesn’t back down.

“We’re very direct in saying we know this is good for kids. The research is there,” he said.

Almost 700 U.S. schools have paid contracts to receive support and implement the program. Its website provides free online materials that are downloaded more than 2,000 times daily, and users come from all over the world, said Elizabeth Koschmann, a University of Michigan researcher who developed the program. Those downloads have skyrocketed during the pandemic.

She said schools contact her almost daily, asking “how how they can possibly keep up with students who are falling apart, staff who are losing morale and experiencing tremendous burnout, and just a pervasive sense of exhaustion, despair, and hopelessness.”

Evidence supporting the need for more attention to students’ mental well-being is plentiful.

In a Dec. 7 public health advisory, U.S. Surgeon General Vivek Murthy cited research showing that depression and anxiety symptoms doubled among youth worldwide during the pandemic. Expanding school-based programs is among his recommendations.

The American Academy of Pediatrics is among groups that recently made similar recommendations in declaring children’s faltering mental health a national emergency.

With teachers and students all struggling with the effects of the pandemic, “more needs to be done,” said Dr. Sara Bode, chair-elect of the academy’s council on school health and a pediatrician at Nationwide Children’s Hospital in Columbus, Ohio. Comprehensive programs are “critical because we cannot individually treat our way out of this crisis.”

At Paw Paw Middle School, an emergency drill interrupted 8th graders writing down values and behavior they’d like to see in a social contract for the class. The drill gave students and administrators time to reflect on the recent school shooting in Oxford, Michigan, allegedly by a boy just a few years older than these kids.

Paw Paw students were told to seek the nearest classroom rather than flee outside, in case a shooter was positioned there.

Will Bowater, 13, said the reminders are stressful but that “it helps to know that there are people who are, like, collected enough to think about how to deal with stuff like that.”

He said the school’s focus on feelings and positivity is a good thing, even if “sometimes it does kind of sound, a bit, like, corny.” 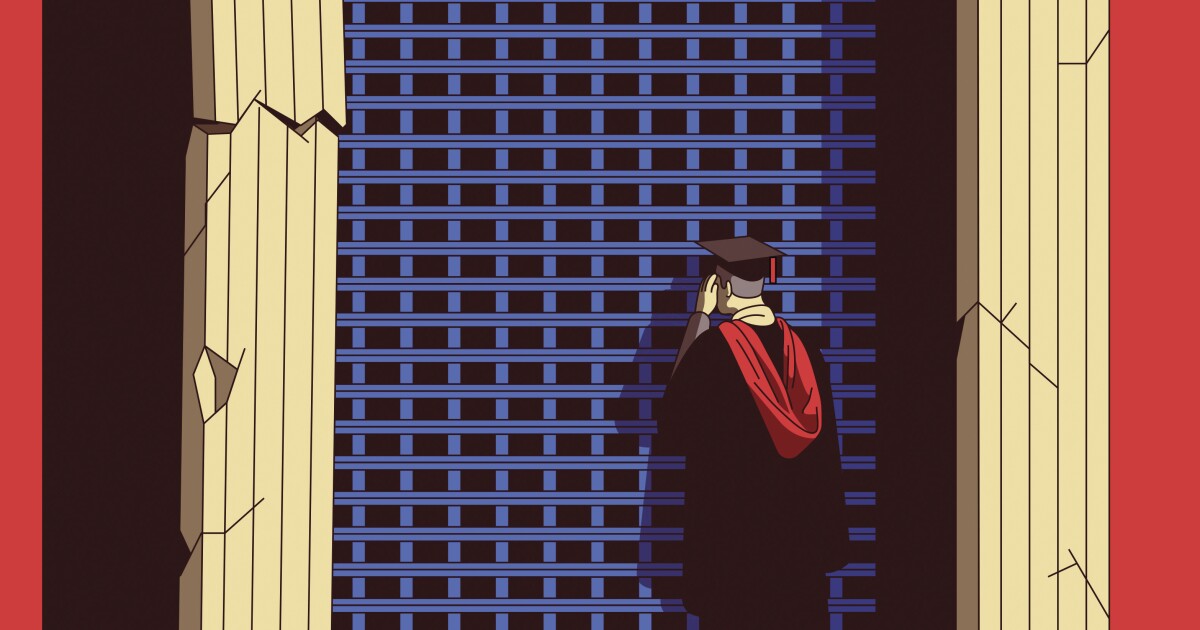 6 teaching resources for the Presidential Inauguration 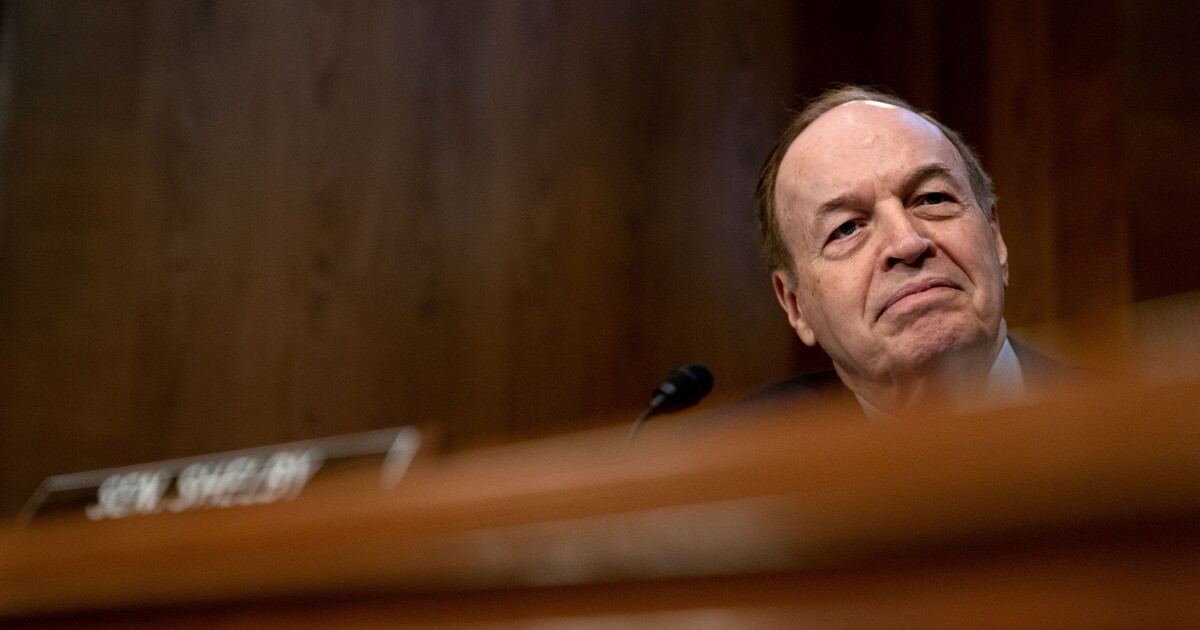 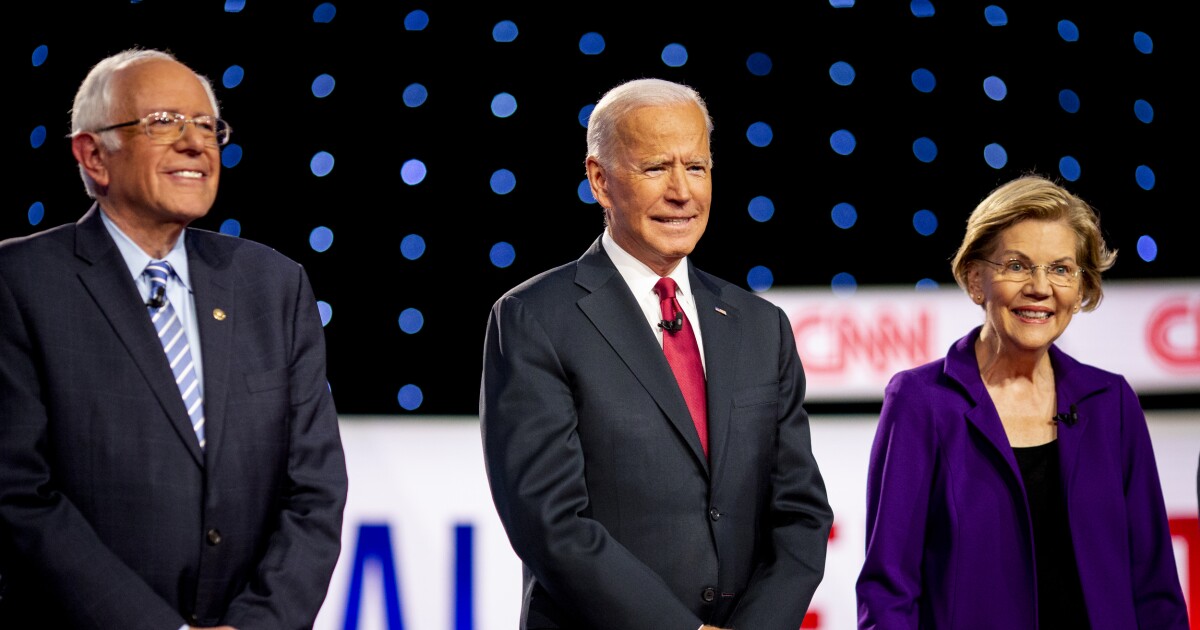 After Biden Is Sworn In, Does Student-Debt Relief Come Next?