Three struggling campuses of the Pennsylvania State System of Higher Education plan to pursue an increasingly popular strategy in higher ed: building a new “virtual campus” that will educate working adults who have some college credit but no degree.

In an interview with the Pittsburgh Post-Gazette, Dale-Elizabeth Pehrsson, the president of Clarion University of Pennsylvania, described the online operation, which would not go into operation until next year, as an attempt to “aggressively compete” with Southern New Hampshire University and other online providers that have “stolen” students from Pennsylvania.

The Pennsylvania virtual campus, as described by Pehrsson in an interview with The Chronicle, would combine existing undergraduate and graduate online courses from Clarion and Edinboro Universities and California University of Pennsylvania, three campuses of the Pennsylvania system in the western part of the state that are in the process of merging into one entity. It would also join a handful of similar moves by public-college systems in recent years to reach the 36 million Americans with some college credit with no degree — an especially attractive market for public colleges facing enrollment challenges, given the waning number of high-school graduates in many parts of the country.

But competing with the established national players in online education presents a tall order. The so-called mega–universities have a huge head start and deep pockets, two advantages public universities are unlikely to overcome easily, if at all.

Clearly some public systems are undaunted. The University of Massachusetts, for example, last year announced its intention to partner with Brandman University, the online arm of Chapman University, in California, to build up UMass Online to better serve working adults across the country. “Quality, affordability, and flexibility in higher education are needed more than ever to address the troubling lack of economic mobility,” Marty Meehan, president of the University of Massachusetts, said in a statement. The deal still awaits final approval.

In Pennsylvania, the competition for students between institutions like Clarion and Edinboro and Southern New Hampshire got more intense last year when the latter signed an agreement with Pennsylvania’s 14 community colleges. The deal guarantees a tuition discount for community-college students transferring to Southern New Hampshire to complete bachelor’s degrees. “Prior to that, they were always on our radar as a competitor,” says Pehrsson, “but now it’s become a little bit more personal.”

There’s nothing personal to any competition, says Paul J. LeBlanc, president of Southern New Hampshire. He rejects the notion that his institution has stolen any students from Pehrsson’s institution, though “perhaps the students who she has in mind looked at their options and thought maybe we were the best fit.” Either way, he welcomes more efforts to educate adults, because “the need is enormous.”

When Pehrsson says she plans to compete with Southern New Hampshire, she means to do so on a modest scale. Southern New Hampshire currently enrolls 149,000 students online and at its physical campus. The new Pennsylvania consortium hopes to reach 10,000 students over five years, Pehrsson says, which would double the current online enrollment among the three universities.

Even that may be difficult given the level of competition for online students, says Robert G. Atkins, the chief executive of Gray Associates, a company that consults colleges. “If you want 5,000 students, you’re going to have to fight for every one,” he says.

Mega-universities have spent more than a decade building and honing well-funded and sophisticated operations that function on a scale few start-ups can hope to match. They spend hundreds of millions of dollars each year marketing themselves nationwide to students. Southern New Hampshire alone spends $139 million per year on advertising.. While state colleges have the benefit of a recognizable regional brand, the amount they would need to spend to win students throughout their states or beyond could easily run into the millions of dollars.

Even with their local brands, public colleges will have some catching up to do in their own backyards. Google-search data compiled by Gray Associates indicates that Pennsylvanians searched for Southern New Hampshire nearly 124,000 times during 2020, more than three times more often than they searched Clarion, Edinboro, and California Universities of Pennsylvania combined over the past 12 months.

Mega-universities have also developed recruitment and admissions operations designed to make things as easy as possible for working adults to enroll. An inquiry on one of their websites elicits a phone call within minutes. They expedite transcripts and transfer credits within days. They have classes starting every few weeks. “The traditional marketing and admissions process of a public institution is not well suited to online,” Atkins says. “Unless you adapt your schedule to respond to the students, you’re really not competitive.”

At the moment, all details of the virtual campus in Pennsylvania are still to be determined. There’s a business plan in the works that the system Board of Governors is expected to review at its April meeting.

Just because competing with the mega-universities might prove a huge challenge doesn’t mean no one should try it, says Michael B. Horn, the head of strategy for the Entangled Group, a company that consults colleges.

There is room for a handful of state universities to make a significant push into online education, he says. The need for adult education is so huge that even the mega-universities just scratch the surface. Public colleges have regional brand recognition that’s hard to match and can offer students access to local alumni networks that are impossible for job-hunting graduates to get from national players.

Public colleges also have a potential advantage in their tangible presence in the state. “If you get a Pennsylvania college’s name on your diploma, that’s very different than an online college’s name on your diploma,” Atkins says. While most working adults study online to avoid having to travel to campus, having a physical campus to come to for some classes or events can provide an added appeal for some students — especially if that campus happens to be right down the road.

One way for public colleges to get into contention online is through a partner, as UMass did with Brandman. By joining forces with an existing provider, Horn says, “you can leapfrog some of that investment” needed to create a program from scratch.” Purdue University tried something similar when it bought for-profit Kaplan University in 2017 to create Purdue Global, although the arrangement has suffered financial losses.

Creating a program from scratch can be costly. The state of California spent $120 million to create Calbright College, an online-only community college that opened in the fall of 2019 to offer certificate training for working adults. But the college has lost millions of dollars while enrolling fewer than 1,000 students, and legislators voted to eliminate its funding from the state budget for fiscal year 2021, though it ultimately survived.

States don’t necessarily have to sink $100 million into an online start-up to do it right, Horn says. “But I think you have to have a roadmap where if the experiments you’re running start to pay off,” he adds, “you can at some point make a significant investment.” If the Pennsylvania virtual campus hopes to compete with Southern New Hampshire and other big national online players, even on its own turf, it’s going to take a substantial investment from the state, and Pennsylvania hasn’t “shown an appetite to put a lot of dollars, as of late, into the higher-ed system,” Horn says.

“You need a running start at this,” Horn adds. “You can’t start from a standstill and patch it together with duct tape.” 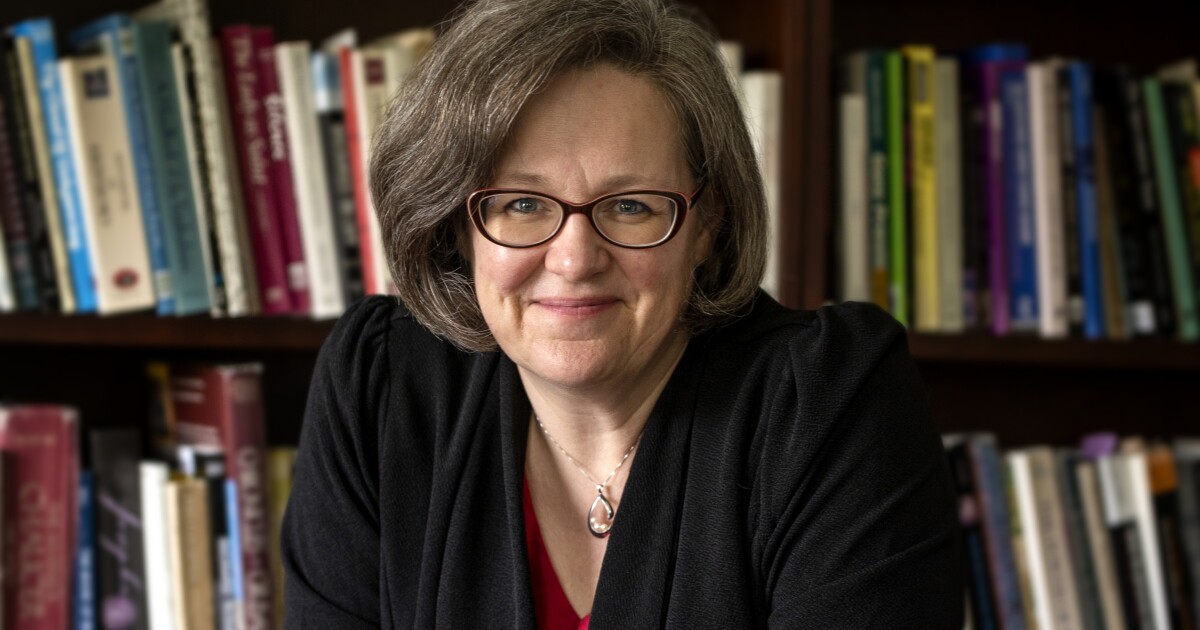 For Grinnell College, the Pandemic Brought an Unlikely Revelation: It Could Ditch Loans Altogether 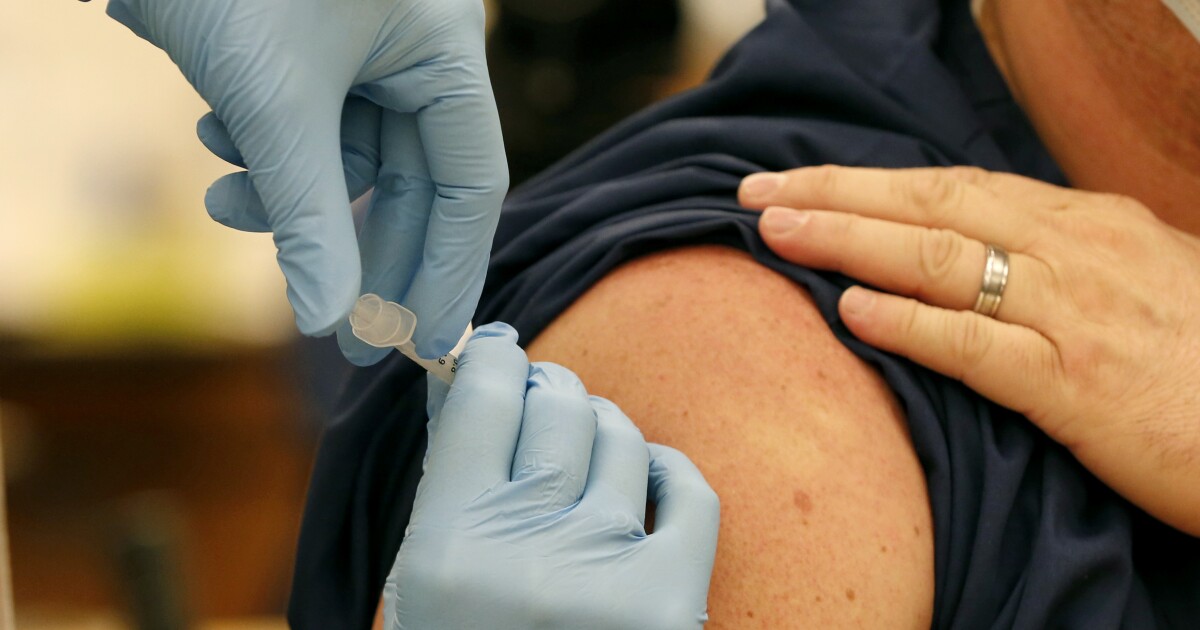 Colleges Weigh Whether to Require Covid-19 Vaccines, or Just Urge Them 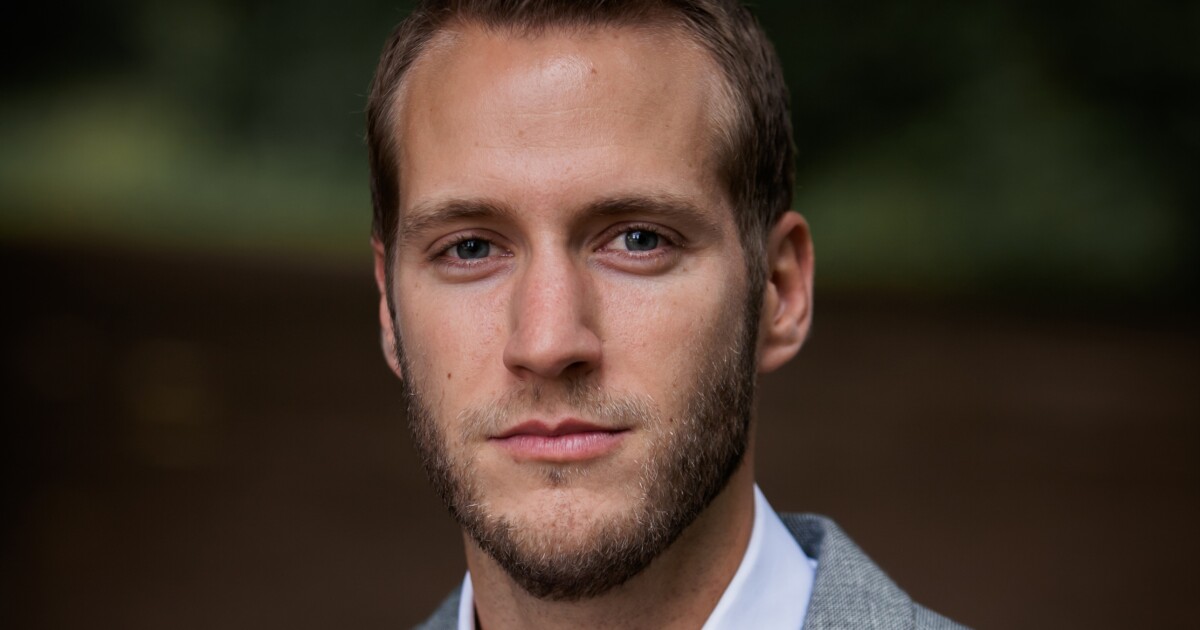 His University Celebrated His Success. Then It Fired Him