Students in project-based learning (PBL) classrooms across the United States significantly outperform students in typical classrooms, according to four studies released from Lucas Education Research, a division of the George Lucas Educational Foundation (GLEF), along with researchers from five major universities.

In the first study ever reported on project-based learning and Advanced Placement results, research scientists at the Center for Economic and Social Research at USC Dornsife found that students taught AP US Government and AP Environmental Science with a PBL approach outperformed peers on exams by 8 percentage points in year one of a randomized controlled trial, and were more likely to earn a passing score of 3 or above with the chance to receive college credit. In year two, PBL students outperformed peers by 10 percentage points.

The yearlong curricula were developed by University of Washington professors alongside Seattle and Des Moines teachers. For example, in one of the five projects in the AP Government course, students answer the question, “What is the proper role of government in democracy?” by conducting a presidential campaign, taking on the roles of candidates, lobbyists and media. In the first of five projects in AP Environmental Science, students explore sustainability by conducting a personal environmental impact audit and developing a proposal to reduce consumption. 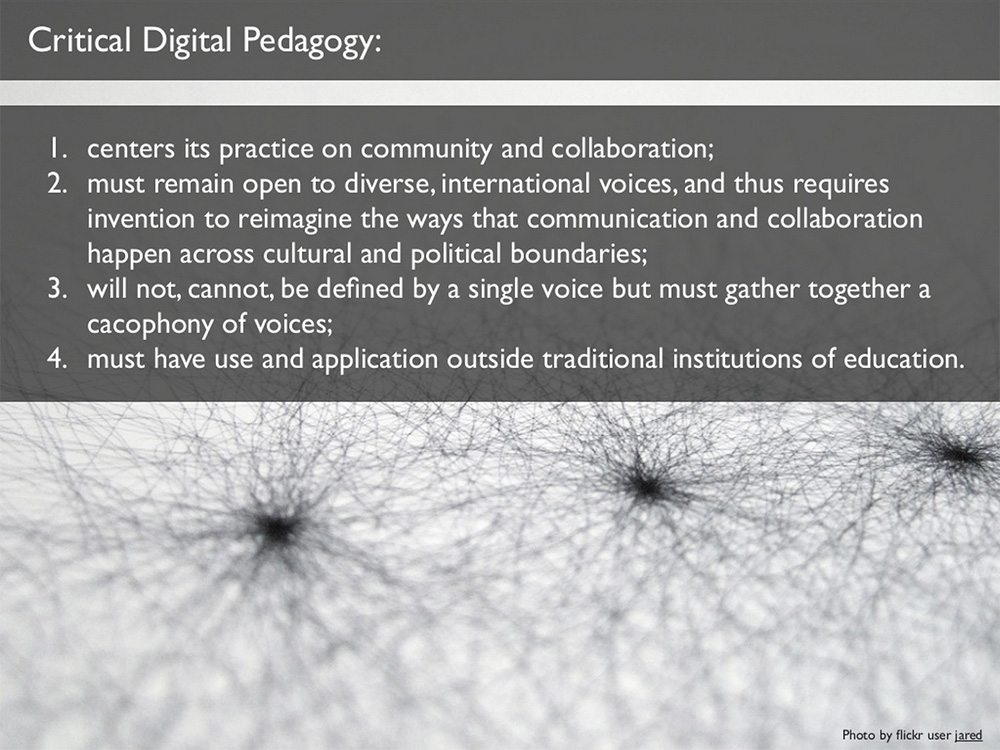