“So being out, hearing people speak, using their voices,” says Manzanares through an ASL interpreter, “that becomes a more rich, English-rich environment.”

It’s also more difficult for Manzanares to keep up with what’s happening during class, in case she needs to jot down a reminder or help her daughter.

Manzanares signs that she doesn’t want to burden Rosabella with too much interpreting. Nor does teacher Peggy Perry. So, they’re finding their way through it.

“A lot of times what I’ll do now,” says Perry, “is, before we hang up, I’ll say, ‘Rosabella, I want to see you tell mommy that we have science at 1:30.’ And that seems to be working really well. Because we can’t expect 6 year olds to remember everything, right?”

Manzanares can text Perry if she needs to. Perry has downloaded an app that lets her and Manzanares see a live ASL interpreter on screen. Manzanares says she feels more supported now than when the pandemic began. But not all parents are feeling that way.

Robyn Powell, co-investigator with the National Research Center for Parents with Disabilities at Brandeis University, says that even before the pandemic, schools haven’t always lived up to their commitment to accommodate parents and caregivers with disabilities.

“So the pandemic has really, I think, exposed longstanding inequities that have always existed,” says Powell, “but really the pandemic has brought them to life. And it’s also shown us what we don’t know.”

Schools might not know, for example, how to support a blind parent or caregiver who is now expected to help her child practice her handwriting—writing she can’t see.

Powell’s Center recently held a Twitter chat for parents and caregivers with a range of disabilities, and she says many expressed frustration over what schools are expecting of them with online learning at home.

Powell says she can see how the ADA could be used to make an argument for providing parents more support during online learning. But the argument hasn’t been tested. 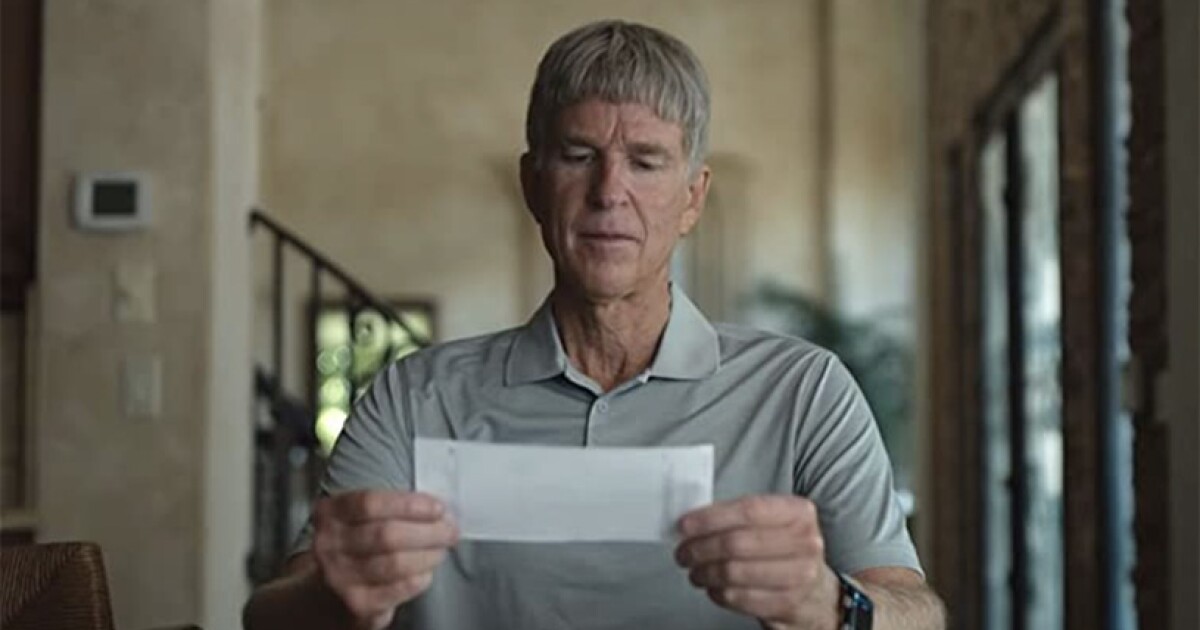 We, the Privileged Parents That Matter, Applaud the Netflix College-Admissions Scandal Doc 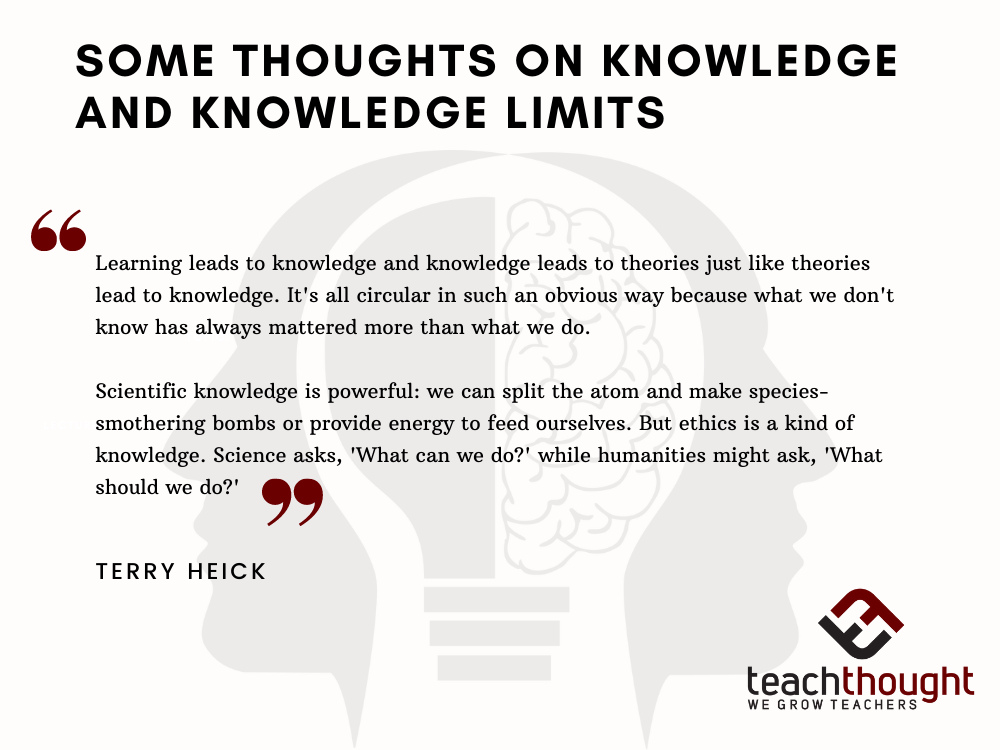 When can kids take off their masks in school? Here’s what some experts say – MindShift