Nikole Hannah-Jones has declined a tenured position at the University of North Carolina at Chapel Hill and will instead teach journalism at Howard University as a Knight Foundation chair.

Trustees voted last week to give Hannah-Jones tenure after months of delays, during which the journalism school’s most prominent donor, Walter E. Hussman Jr., had criticized her work behind the scenes. Hannah-Jones announced her decision on Tuesday on CBS This Morning.

“It’s pretty clear that my tenure was not taken up because of political opposition, because of discriminatory views against my viewpoints, and I believe my race and my gender,” she said on the program. “My peers in academia said that I was deserving of tenure. These board members are political appointees who decided that I wasn’t.”

Hannah-Jones said on Tuesday that neither Chancellor Kevin M. Guskiewicz, nor Provost Robert A. Blouin, nor any of the trustees, had ever explained to her why her tenure case was not taken up in November or January.

The author and journalist Ta-Nehisi Coates will also join Howard’s faculty. The university said the John S. and James L. Knight Foundation, the John D. and Catherine T. MacArthur Foundation, the Ford Foundation, and an anonymous person had donated nearly $20 million combined to support the appointments.

“Since the second grade, when I started being bused into white schools, I’ve spent my entire life proving that I belong in elite white spaces that were not built for Black people,” Hannah-Jones told CBS. “I decided I did not want to do that anymore.”

The fallout has highlighted the difficult environment on campus for Chapel Hill’s Black faculty and staff members. At a recent meeting of the Carolina Black Caucus, most of the 30 attendees said they were looking for other jobs.

The journalism school’s faculty, in a statement, had called Hannah-Jones’s treatment appalling and racist.

“We regret that the top echelons of leadership at UNC-Chapel Hill failed to follow established processes, did not conduct themselves professionally and transparently, and created a crisis that shamed our institution, all because of Ms. Hannah-Jones’s honest accounting of America’s racial history,” they wrote.

Hannah-Jones told her decision in advance to Susan King, the Chapel Hill journalism school’s dean, as well as to members of the Carolina Black Caucus and students who protested at last week’s board meeting. “I didn’t want them to feel betrayed,” she said of the students.

King said in a statement that she was “disappointed” in the news but “aware it’s been a long six months for her and for our UNC students.”

“We wish her nothing but deep success,” King wrote, “and the hope that UNC can learn from this long tenure drama about how we must change as a community of scholars in order to grow as a campus that lives by its stated values of being a diverse and welcoming place for all.” 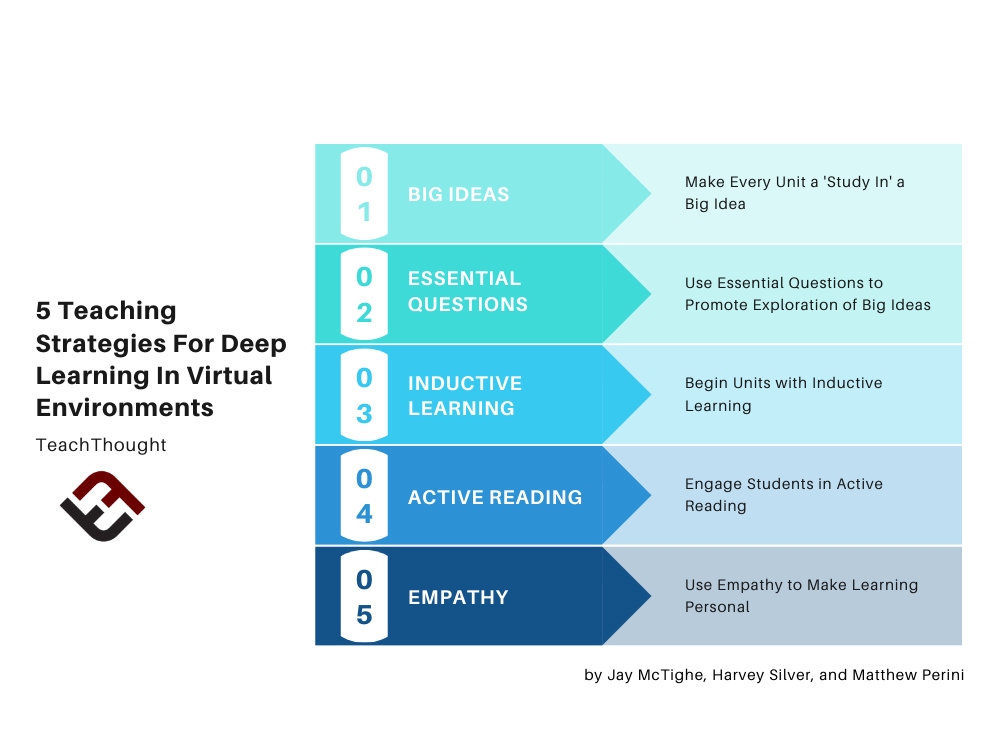 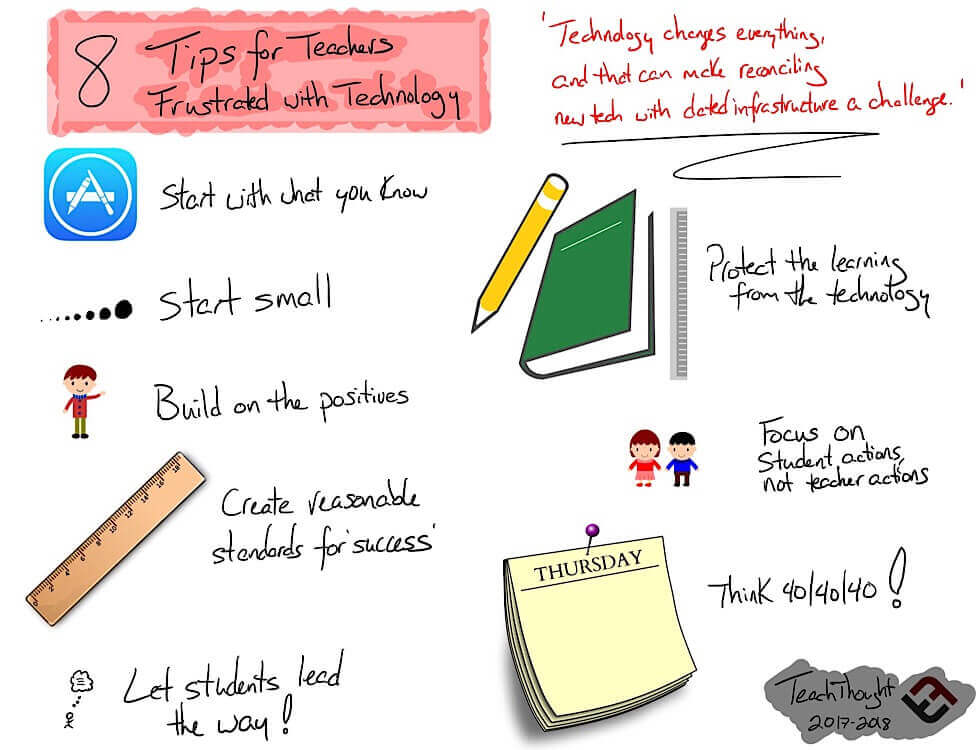 8 Tips For Teaching With Technology For Beginners – 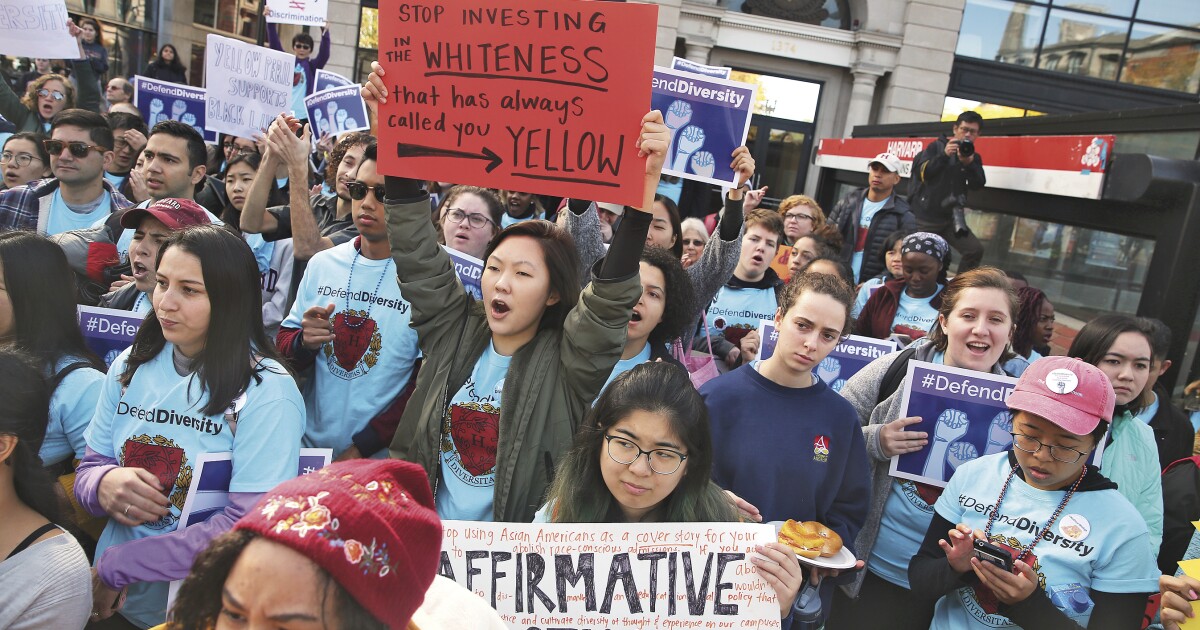