In a push to support students’ basic needs, the University of California system has added a food pantry to each of its 10 campuses — and students who use them regularly are improving their well-being, according to a new study.

Researchers surveyed nearly 2,000 students across the UC system before and after their visits to campus food pantries in 2019. Students who frequently visited the pantries self-reported a reduced number of depressive symptoms, better overall perceived physical health, and increased amounts of sufficient sleep, in comparison to peers who used the pantries less. The study was published in the Journal of Nutrition Education and Behavior.

Food insecurity is a nationwide issue, but its presence is felt deeply on college campuses. A survey by the Hope Center for College, Community, and Justice found that more than one-third of students, and 38 percent of students at two-year colleges, reported experiencing food insecurity in the past 30 days in fall 2020. As students from marginalized backgrounds have struggled during the pandemic, more colleges have zeroed in on basic needs as part of overall wellness.

But they still wanted to know if food pantries were making a difference for students. So they surveyed students — and found that “food pantries are serving a purpose,” Martinez said.

“We know that food insecurity has long-term implications,” Martinez said. “And if we’re not addressing these issues while people are still in their younger age, it’s not going to get better as they get older.”

Nearly half of the study’s respondents were Pell Grant recipients, more than half were first-generation students, and 60 percent reported experiencing food insecurity in their most recent academic term.

“Today, more and more of our students do have to work, do have a work-study, are the first in their family to go to college,” Martinez said. “And so with all of those barriers against them, it just makes it harder for them to fulfill their basic needs.”

Expensive housing is another barrier to achieving food security, Martinez said. Students often meet their housing costs first and then use whatever money is left over for “other things.”

“And it might not always be food that comes second,” Martinez said. “It might be academic costs, anything related to their classes — and then it’s food. Students for some reason think that they can do without food.”

Although the UC system implemented campus food pantries as an emergency resource, 40 percent of the study’s respondents were long-term users. According to Martinez, these findings can inform policy solutions — especially those focused on increasing state and federal funding to establish more campus food pantries. Currently, the study reports, only 25 percent of four-year colleges in the United States have a food pantry or are planning to open one.

Martinez also hopes that California and other states will work to remove barriers that prevent students from applying for SNAP, the federal program that provides food-purchasing help.

Oregon and Illinois have passed laws in the past year requiring colleges to designate “benefits navigators,” who can connect low-income students with state and federal aid programs.

“But until we have something that’s more sustainable and a longer-term solution, food pantries are going to be the first resort for students,” Martinez said. “We need to have something that students can access right away until they’re able to figure out a better solution to the food-insecurity problem that they’re experiencing.” 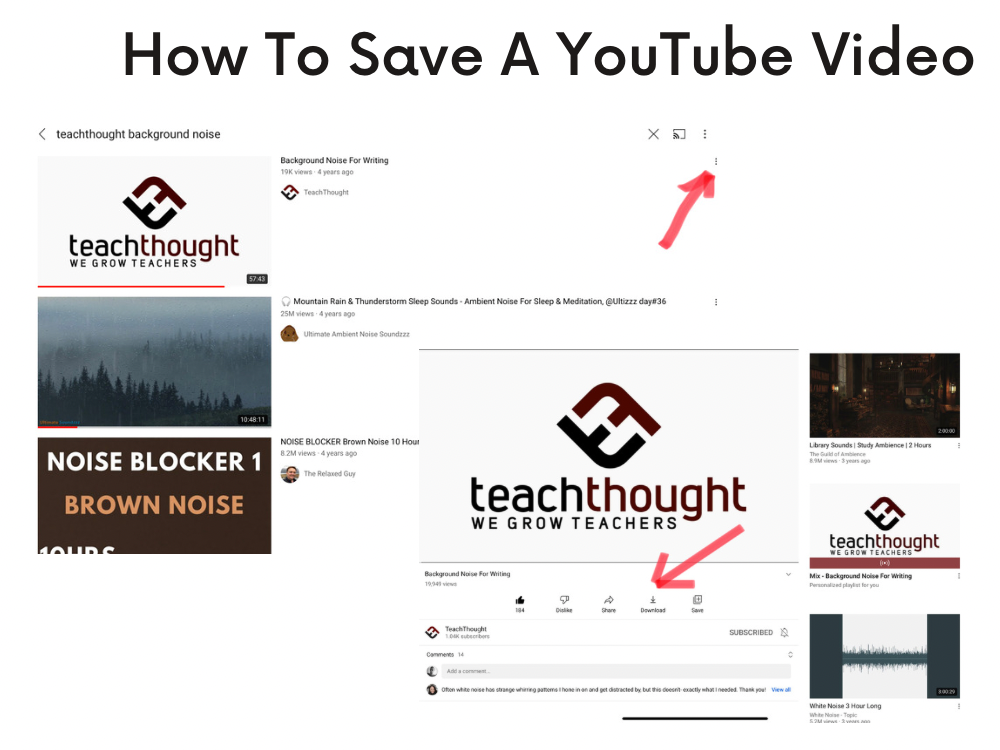 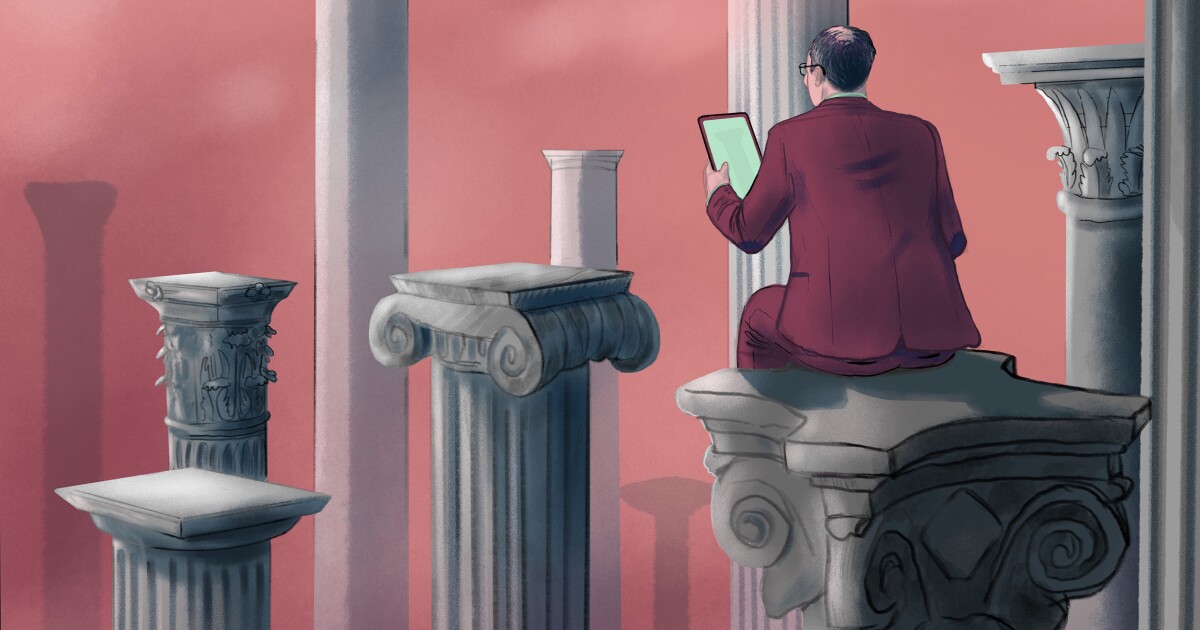 Where the Rankers Meet the Ranked