Just as the 2020 admissions cycle was reaching its climax, along came Covid-19. Campuses were forced to send students home, pivot to virtual and hybrid learning, and fret about the fall. Admissions officers and students had to make decisions about the uncertain academic year that loomed. How did all of this ambiguity play out in the numbers?

The Chronicle analyzed admissions data at over 1,000 four-year, public and private-nonprofit institutions to see how college admissions experienced those first few months of the pandemic, and how things changed from fall 2019 to fall 2020.

Now, these data give just an initial look at how the pandemic may have affected college admissions. By March 2020, many students in that cycle had already applied, many admissions decisions had already been rendered, and it was too soon to glean the effects of many colleges’ decisions to go test-optional. And it’s important to remember that admissions officials already faced a challenging climate in previous years. But these data capture the decisions that colleges made between March to May, when the uncertainty of the pandemic was just hitting, and the choices that many students were making about whether to accept those offers.

Over all, the picture that emerges is that institutions accepted far more students in 2020 and a lower share of those students enrolled relative to 2019. Colleges issued nearly 500,000 more acceptances, pushing up the acceptance rate by 4 percentage points, while the yield — or the percentage of accepted students who subsequently enrolled — went down by 3 percent. Doctoral, master’s, and bachelor’s institutions all saw increases in the number of students admitted from 2019 to 2020, with decreases in the number of admitted students who enrolled. Doctoral institutions with very high levels of research activity saw the biggest jump in the number of students admitted, at 10 percent.

Here’s what else we found.

Nearly two out of three four-year institutions saw their acceptance rate increase between 2019 and 2020.

Acceptance Rates Went Up Across Classifications

Public master’s colleges saw the biggest increases in their acceptance rate, at 5 percent.

Southern Public Colleges Had the Biggest Jump in Admissions

The share of admitted students who subsequently enrolled went down at seven out of 10 institutions between fall 2019 and fall 2020.

Note: This analysis includes four-year, degree-granting institutions that were eligible to participate in Title IV federal financial-aid programs, were within the United States, and had a Carnegie classification of one of the following: doctoral universities: very high research activity; doctoral universities: high research activity; doctoral/ professional universities; master’s colleges and universities: larger programs, medium programs, and small programs; or baccalaureate colleges: arts and sciences focus or diverse fields. Enrollment, admission, and application figures are for first-time, degree-seeking undergraduates for the 2020 fall semester. 8 steps to digital equity after the pandemic 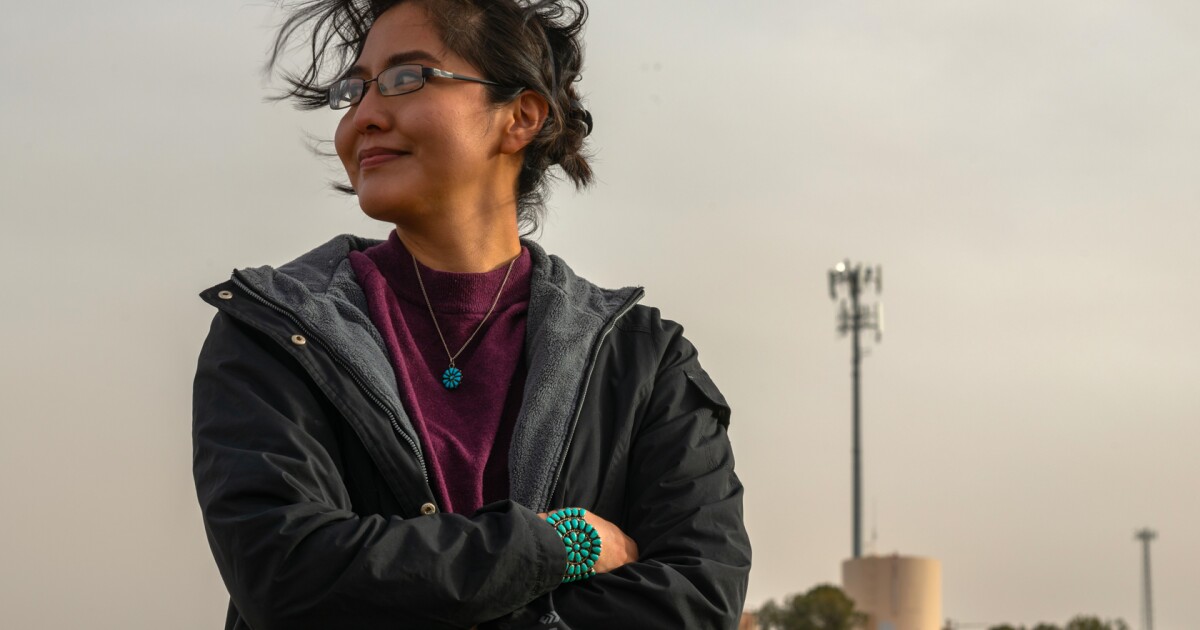 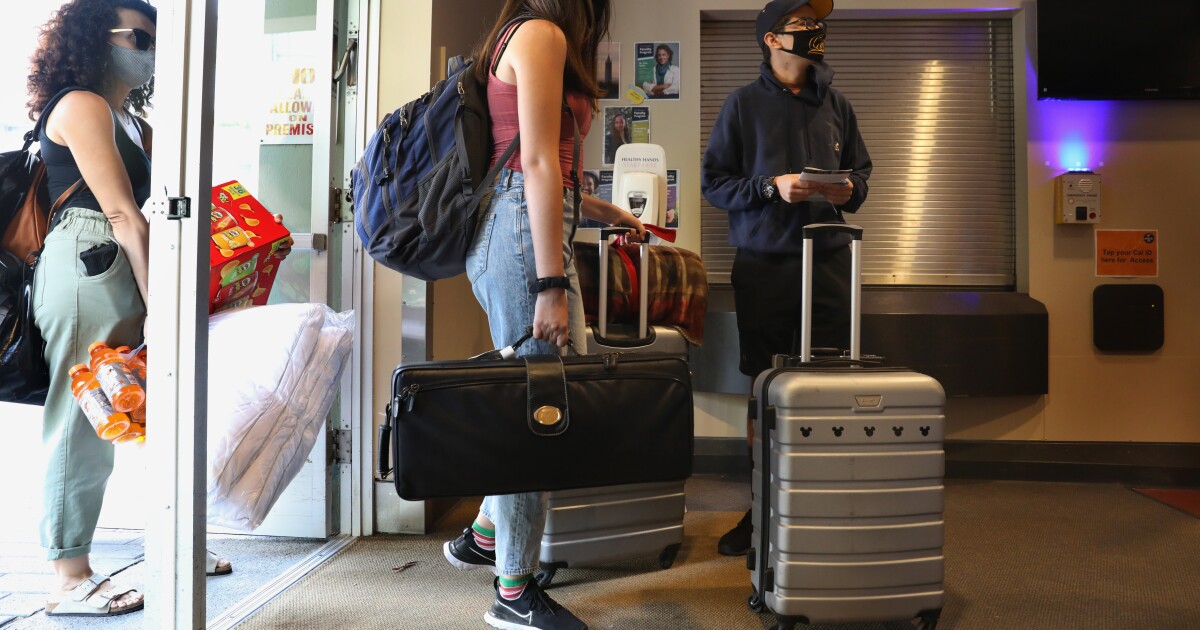 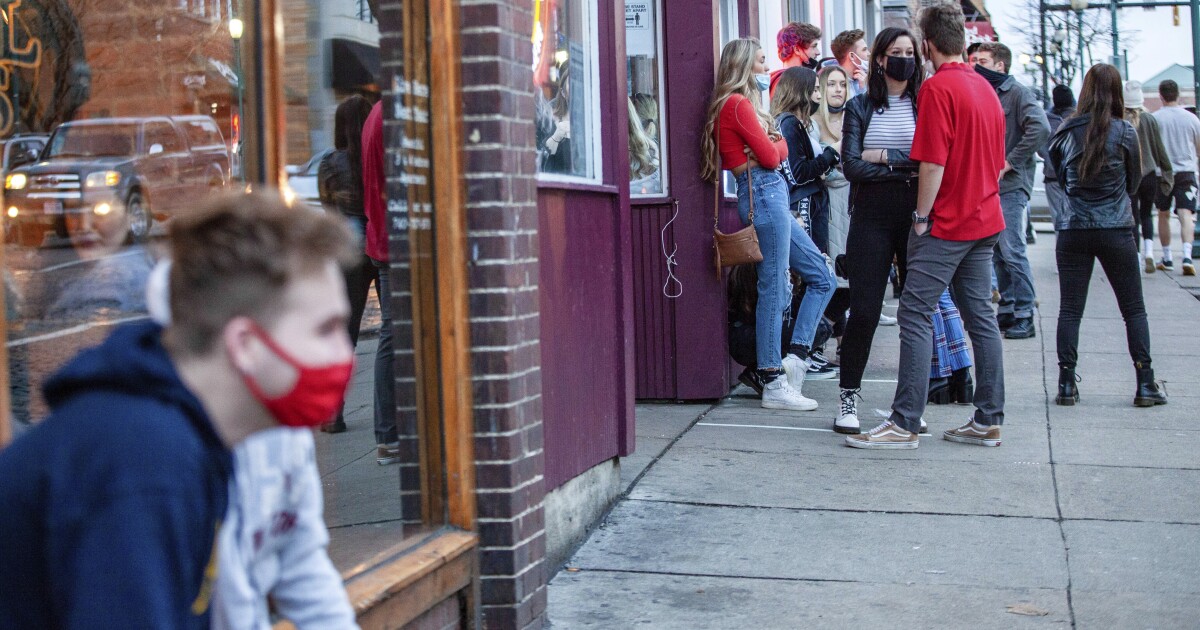 Should College Students Be Prioritized for Covid-19 Vaccines Now?