When parents offer suggestions – even really sensible ones – most children often “bounce them away,” said Johnson. “We start giving all the things to try and they will reflexively give us all the reasons it won’t work.”

Instead, he said parents should seek first to understand, show an interest in their child’s interests, ask non-leading questions and practice listening carefully and then reflecting back what you hear with phrases such as: “Let me see if I can get this straight . . . Do I have that right?”

You can pivot toward advice eventually, Johnson said, but if you want to be heard, you need to start with empathy.  And if you do offer suggestions, avoid firm directives. Instead try phrases such as, “Can I make a suggestion?”; “I have an idea about that. Can I run it by you?”; or “For whatever it’s worth . . . ” Stay warm and tentative, framing advice as an offering rather than a command. “We are much less likely to get resistance if we do that,” said Johnson.

Be a Manager, Not a Boss

As teens prepare to become independent adults, parents need to reframe their perception of their role, said Stixrud. “Think of yourself more as a manager than as a boss. We want to offer our help, advice and wisdom, but not force it down kids’ throats. And we want kids, as much as possible, to make their own decisions. Our goal is for kids to run their own lives before we send them off to college.”

Stixrud recommends that parents take force off the table in their interactions with kids.

“I start with no force,” he said, “and then I’m much more able to get cooperation and get kids to try things.” When you find yourself in a power struggle with your child, step back and use language that prioritizes the relationship, such as, “I love you too much to fight with you about your homework.”

Power struggles activate the threat center of the brain, said Johnson, and so an overt “no-force” approach supports collaborative problem-solving. For example, if video games are a source of parent-child tension, start by showing genuine interest. “Learn the game or at least watch them play,” said Johnson. “Tell them ‘I see why you like this stuff.’”  Once you have had a chance to validate their perspective, you can say something like, “I get that you love video games. I also know that when you play too much, you get irritable and don’t have time for other things. You see that too. Let’s figure out a solution that works for you and works for me.”

When we talk in a way that minimizes pressure, it helps our kids develop autonomy. “It’s counterproductive to motivate kids through fear or guilt,” said Stixrud. “We may get kids to do stuff, but it doesn’t do anything for self-motivation.”

When parents are constantly monitoring kids – from using apps to check their whereabouts to constant texting or checking online grades – they inadvertently convey the message that life is scary and too much for teens to handle on their own. In contrast, said Stixrud, one of most powerful messages we can give our kids is this: “I have confidence in your ability to make your own decisions.”

When kids are faced with something that scares them, parents are tempted to offer continual assurances that they are okay. “Stop reassuring them all the time,” said Stixrud. Instead try saying something like, “I know this makes you really anxious, but I’m 100% confident you can handle it.”

Children need practice facing the things they are worried about.  “Anxiety manifests as avoidance,” said Stixrud,  As parents, it’s a delicate balance “help just enough but not too much” so that we don’t deprive kids of experiences they need to develop confidence.

Communicating with this kind of assured energy takes practice, said Johnson, but it’s worth it. We need to do the best we can to be a “non-anxious presence” in kids’ lives, he said. “When the people who are in charge aren’t overly reactive, systems just work better. Calm is contagious.”

Parents often express frustration when kids seem stubbornly resistant to making the changes that we think will benefit them. But people, including adults, “are ambivalent about changing,” said Johnson. For example, “if kids are getting terrible grades, it’s not lost on them that there would be benefits to changing that behavior.” But they may be ambivalent because they know it will take tremendous effort to turn around their grades – and they may put all that work in and still not be an “A student.”

In their practices, Stixrud and Johnson ask a lot of open-ended questions and listen for what they call “change talk.” This might sound like kids expressing some dissatisfaction about their sleep or study habits or kids mentioning an activity, topic or club they want to investigate.

The aim of these exploratory, non-pressured conversations is to “create space [for kids] to articulate the reasons for themselves why to go this way rather than that way,” said Johnson. As parents, “we are working ‘with’ them, not ‘on’ them.”

Fantasy Kicker Rankings Week 2: Who to start, sit at kicker in fantasy football Are you protecting health data amid COVID-19 testing and tracking? 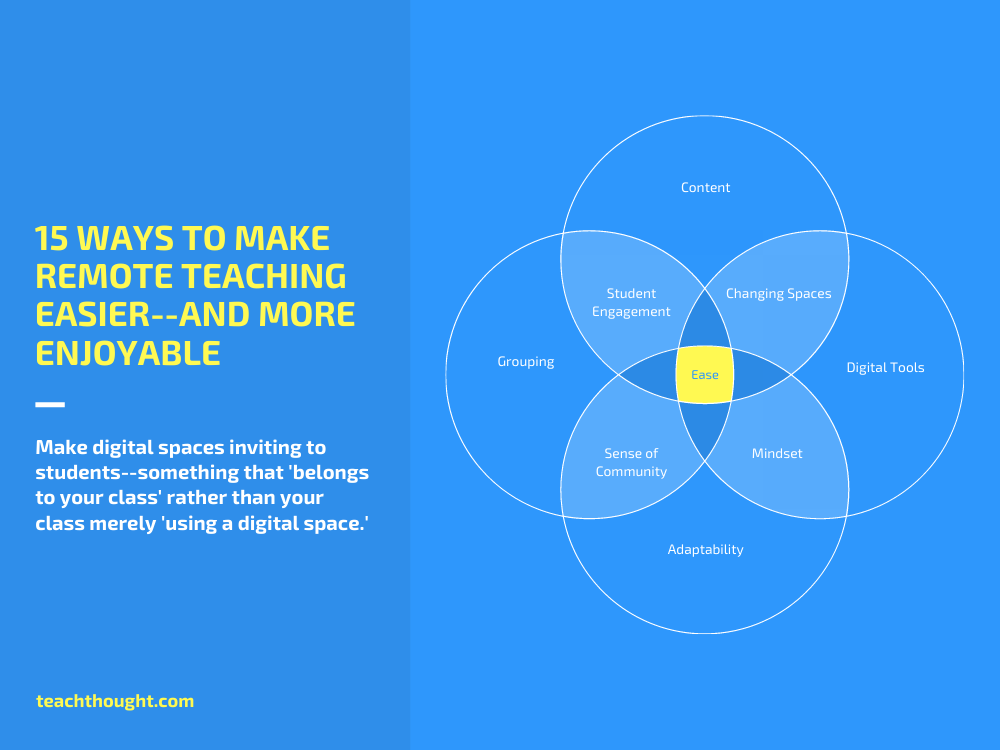 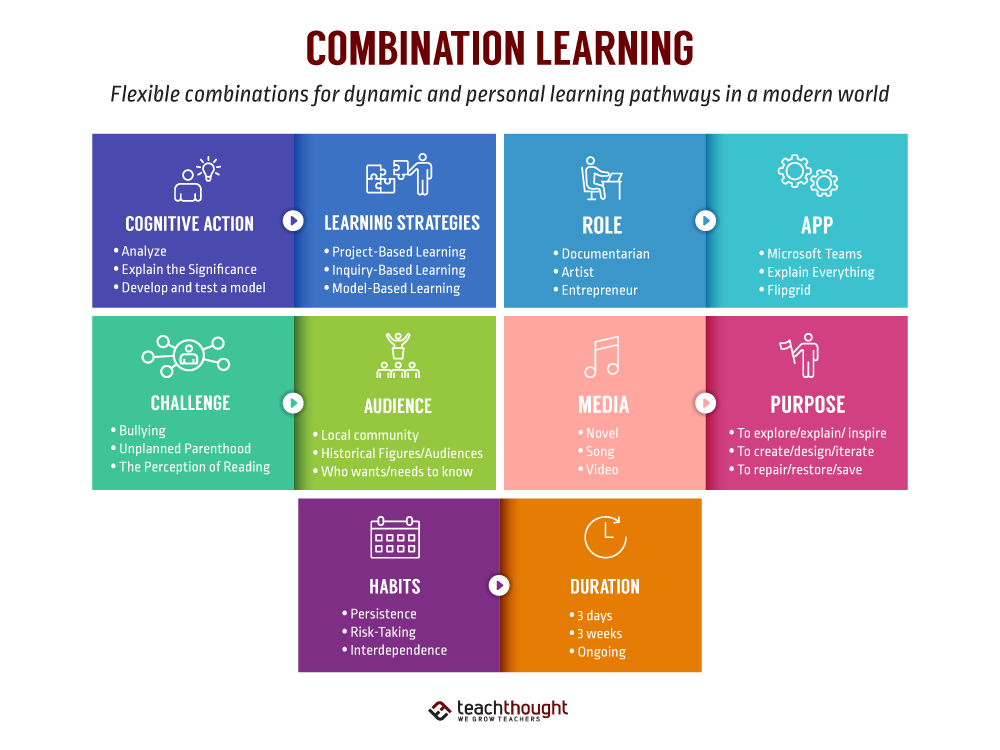 The Definition Of Combination Learning | A Model by Terry Heick