Florida will start allowing people age 16 and older to be vaccinated on Monday. It’s a moment that Michael Lauzardo, deputy director of the University of Florida’s Emerging Pathogens Institute, has been thinking about for 14 months, since the scope of the coronavirus pandemic started to become clear.

“Everything we were working towards was to this moment,” he says. “We knew this was our only way out.”

Colleges everywhere are figuring out their vaccination strategies. Rutgers University and Cornell University have announced they will require students to be vaccinated to attend in the fall, a step very few other colleges have yet taken. Other institutions are encouraging students to get vaccinated but stop short of a mandate. Some haven’t developed formal vaccination plans, instead relying on existing local health efforts.

The University of Florida plans an all-out vaccination blitz. It’s not the only one. For instance, the University of Arizona has already administered 100,000 doses. Big universities like them could be critical to bringing the pandemic under control in the United States before more-transmissible variants of the virus spread further. Doing that takes close communication with local health authorities and robust efforts to target vaccine hesitancy.

The linchpin of Florida’s effort is a relationship between the university and local health officials that predated the pandemic, including medical experts who do work for both the university and the local government. The partnership is a natural fit. Alachua County provides the vaccine from its state allotment. The university has rustled up a small army of volunteer vaccinators, and provides logistical support, such as having its IT department revamp the health department’s scheduling system. The primary vaccination site is the campus’s football stadium.

“One of the intangibles that’s essential is blurring the lines between silos, between what’s county, what’s university, what’s state,” Lauzardo says. “Obviously we try to stay within the law and all the ethics and regulations, but we blur the other lines. We don’t just say, ‘We’re UF, we’re going to take care of our people.’ We really can’t do that.”

Students’ demand for vaccination is strong, officials say. The university opened appointment registration on Tuesday. Within 24 hours, 9,000 students had signed up, and as of Thursday, about 200 were signing up per hour. Lauzardo says there are about 52,000 students in Gainesville, Fla., and he hopes about 30,000 of them will be vaccinated through the local effort.

One concern among officials is sustaining those large numbers through the six-week campaign. They’ve turned to aggressive local outreach. A community-communications committee meets each Friday evening, and it includes local faith, business, and elected leaders. Marketing materials are designed for the underserved communities officials are trying to reach, with representative images and quotes from local people who have already received vaccines. “It’s not just health-care workers who are going to help convince people to get vaccinated,” says Selena Carter, creative director of UF Health Communications.

If we do a really good job vaccinating quickly, I believe this ends in June. If we don’t, we’re going to be dragging this out.

Among the faith leaders is Gerard Duncan, the pastor of Prayers by Faith Family Ministries, in Gainesville, who was himself once vaccine hesitant — until he contracted Covid-19, at which point “things got real.”

Duncan, who is Black, initially felt that seeking a vaccine for protection instead of putting his faith in God would be a betrayal of his faith. He now talks community members through those same feelings, and fears rooted in the country’s ugly history of medical experimentation on Black people. “It’s often, ‘They trying to kill us,’ or ‘I don’t know what’s in that stuff,’” Duncan says, adding that he’s persuaded elderly Black people, who have never received any vaccine before, to get a Covid-19 vaccine.

The vaccination effort could bolster town-gown relations, Duncan says. The presence of prestigious research universities in towns hasn’t historically led to the erasing of disparities in underserved communities, the pastor adds, so partnerships like the vaccine campaign help fulfill a college’s duty to its town.

Lauzardo is optimistic. He doesn’t support a vaccine mandate, at least not right now. Everyone need not be vaccinated to reach herd immunity, he says, and he thinks that, with proper education and trusted sources of information, officials could get 80 percent of the population vaccinated — enough to snuff out the virus. Still, he acknowledges, it’s unknown how big a role vaccine hesitancy will play. He also wishes there was more urgency in the nation’s broader vaccination effort.

“No university is an island unto itself,” he says. “The fire that we’re building needs to catch elsewhere. April is probably the most pivotal month in our effort to end the pandemic. And if we do a really good job vaccinating quickly, I believe this ends in June. If we don’t, we’re going to be dragging this out.” 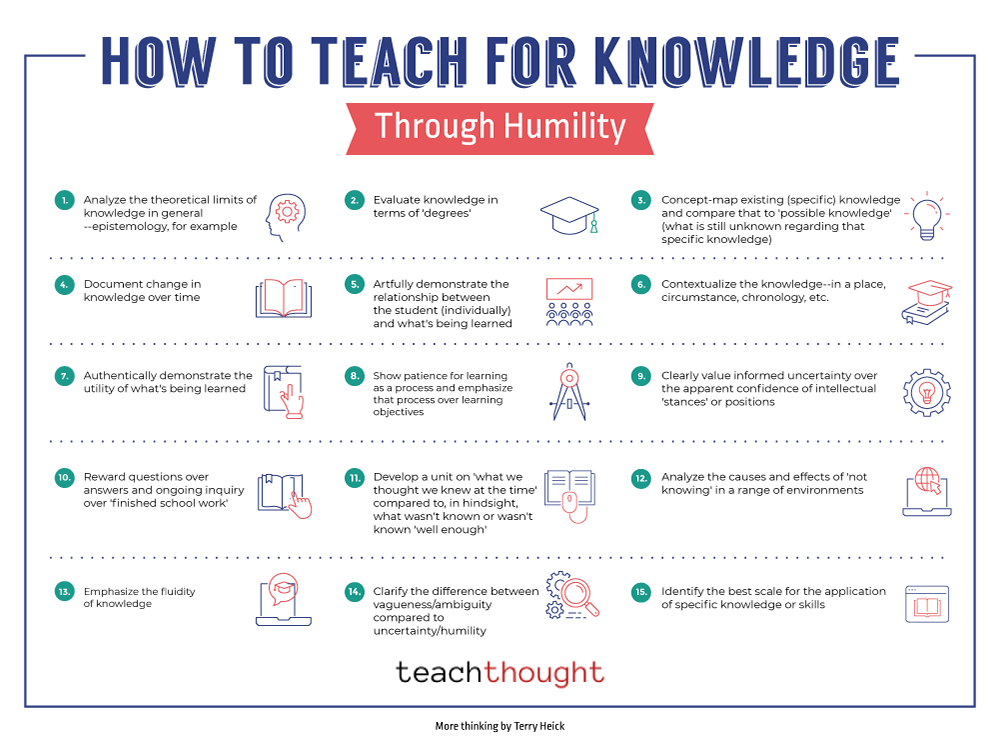 7 Ideas For Learning Through Humility How Can Virtual Tutoring Help Students During Distance Learning? – MindShift 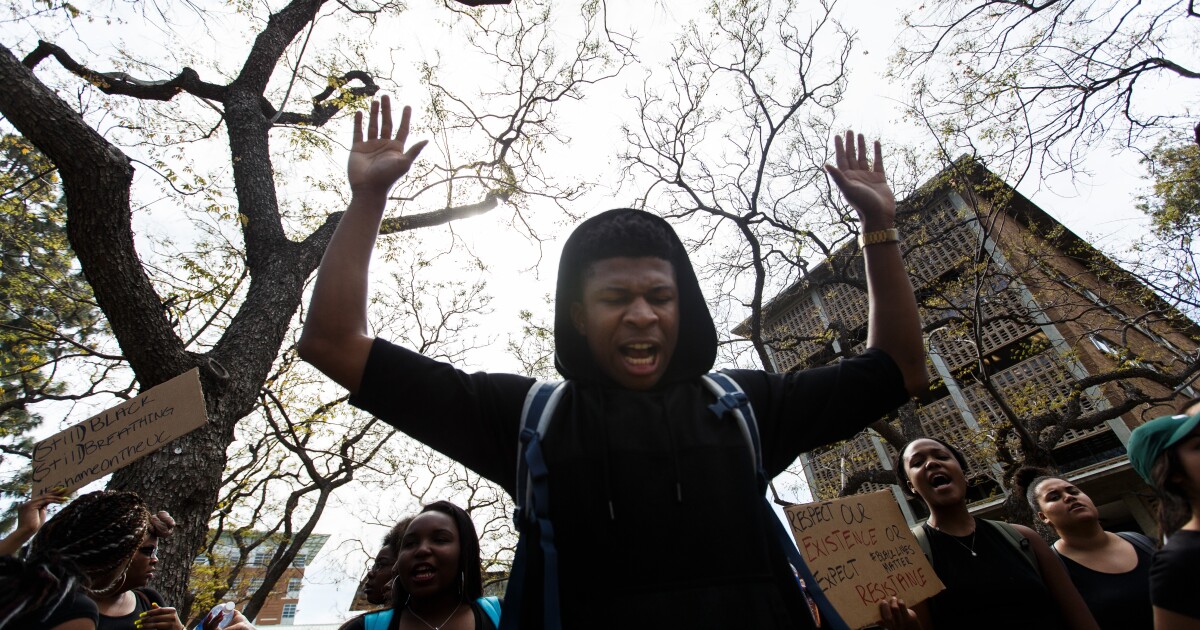