Two financial outlooks for higher ed appeared on Tuesday, and their most compelling parts were the longer-term prospects for the nation’s colleges and universities — because the near-term picture should be clear to nearly everyone by now. It’s not good.

In their predictions, both Moody’s Investors Service and Fitch Ratings note the various ways that institutions are in pain right now: The pandemic has undercut tuition revenue, as colleges have seen sliding enrollment or have had to discount tuition heavily to bring in students. The proceeds of auxiliary services — such as student housing and dining — “remain the hardest-hit revenue stream,” Moody’s says, given that such income can account for 5 to 30 percent of a college’s operating revenue.

The years ahead for higher ed could be tough.

The result will be revenue declines of 5 to 10 percent across the sector in 2021, both credit-rating agencies predict. Some universities have been able to refinance debt or borrow so they have more cash on hand, a step that will be “critical” to their survival, Moody’s says. But colleges’ and universities’ high fixed costs — the salaries of faculty and staff members, for example, or debt and lease obligations — limit their ability to reduce expenses to absorb the shocks and “fundamental changes” coming for the sector, the agency says.

And that’s where things get a bit more interesting. Here are some of the key themes about the longer-term forecast:

Financial strain on all sides. Among those fundamental changes is the macroeconomic slowdown. The loss of businesses and jobs will plague the nation’s economy well beyond the arrival of a vaccine. “We expect that it will take until 2022 in the U.S. before economic activity fully returns to previrus (4Q19) levels,” write the analysts at Fitch, a pattern that could affect state and family budgets alike.

Even if economic activity quickly reverts to normal in the summer and fall of 2021, the recovery may be uneven and hampered by “any lingering economic impact and consumer caution,” says Moody’s. “Net tuition revenue and state funding are likely to remain suppressed in fiscal 2022, holding back a sharp sector rebound.”

Moody’s also predicts that research funds will dry up. The largest research sponsors are preparing for budget declines, recognizing the challenging revenue environment. That will further strain budgets as universities decide how best to support research through the lean funding years ahead.

Colleges’ endowment managers could also have to wrestle with a volatile investment market, with unclear effects on donors’ generosity.

So, in short, this will be a long haul.

A few glimmers of hope — potentially. “Meaningful changes” in higher-education policy — student-loan forgiveness, say, or another stimulus package — could sharply raise colleges’ prospects, Fitch notes. But the rating agency also expects that the administration of President-elect Joseph R. Biden Jr. will run into resistance from Republicans, and a stimulus package is likely to be capped at $1 trillion.

The new focus on hybrid learning could lead to new revenue streams, but it will also increase competition. “Virtual learning is here to stay, but is not expected to evolve into the primary academic mode of delivery post-pandemic,” says the Fitch report.

Colleges’ futures will diverge more sharply. The reports don’t discuss consolidation in the sector, but that is a prospect beneath the surface. For years now, the rating agencies have released reports indicating that colleges will struggle perpetually into the future if they are less selective, underendowed, or located in rural or demographically declining areas. Many of those colleges — smaller private institutions highly dependent on a residential experience — now face pressures to merge with larger and stronger institutions, or to close.

Meanwhile, the sector’s winners will continue to win. This year, “the strongest institutions with the most prominent market positions saw stable to growing enrollment, though growing price sensitivity was evident across the sector,” Fitch’s report says. “We expect the more highly selective and flagship research universities to weather these challenges better due to their strong demand profiles, greater revenue diversity, and typically larger financial resources.”

Creating A Different Kind Of ‘Gang’ To Reach Students 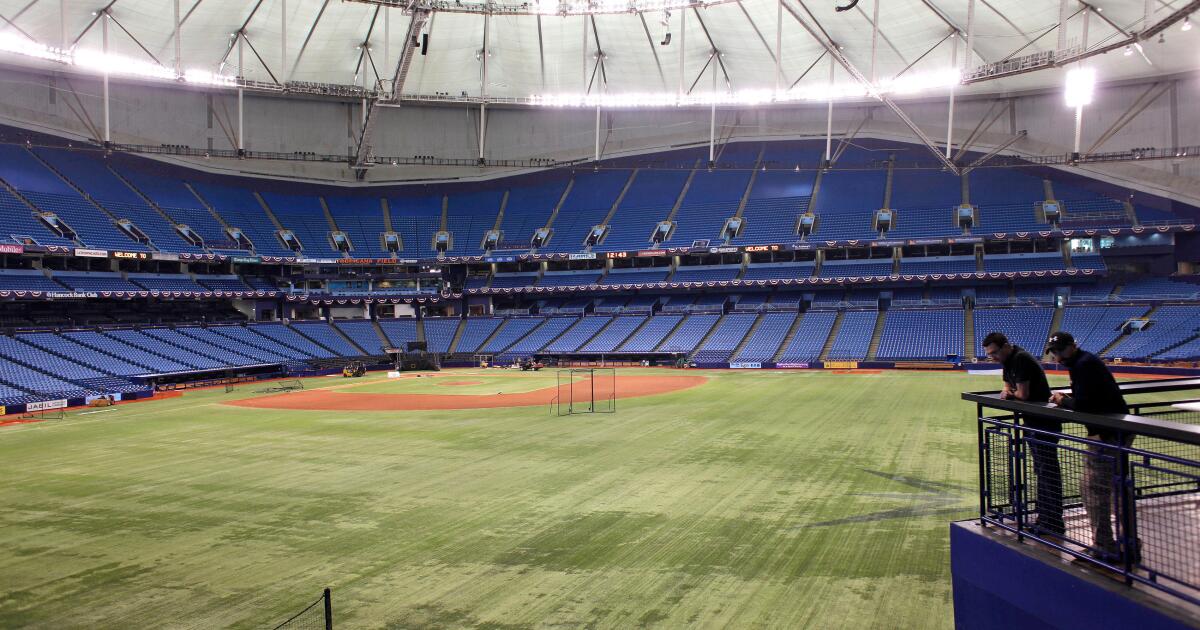