he U.S. Department of Education should “better leverage” existing federal data to ease the burden of aid verification on students and colleges, two prominent organizations propose in a new report. Their recommendations come amid increased scrutiny of the lengthy audit-like process that disproportionately affects low-income college applicants — and takes up a great deal of financial-aid offices’ time.

Nearly one in five students who completed the Free Application for Federal Student Aid, or FAFSA, in the first three quarters of the 2021-22 cycle was selected for verification. That extra step often requires applicants to complete additional institutional forms and submit supporting documents (such as tax transcripts) and signed statements (such as a verification of non-tax-filing status) to prove that the information on their FAFSA is accurate. Financial-aid officers must then review the additional documents students submit for discrepancies, recalculate their expected family contribution, and report changes to the government.

Students who don’t complete the process cannot receive federal aid. But the tedious task can prove especially difficult for disadvantaged applicants, as The Chronicle reported in an in-depth article. “They’re jumping through hoops anyway,” as one high-school counselor said at the time, “and this is jumping through a burning hoop.”

The new report was jointly produced by the National College Attainment Network and the National Association of Student Financial Aid Administrators, which recently surveyed their respective memberships about the effects of verification as well as several proposed recommendations for improving the onerous process.

The federal government, the report says, could make better use of its data through the implementation of the Future Act and FAFSA Simplification ACT, which would allow the Internal Revenue Service to share data on all federal-aid applicants with the Education Department. That would enable applicants using the data transfer to confirm their non-filing status instead of submitting a non-filing statement. Given the timeline for implementation, the report says, the Education Department should adjust the IRS’s Data Retrieval Tool to allow applicants to verify their non-filing status in the 2023-24 aid cycle.

The Education Department should adjust its selection algorithms, the report recommends, to focus on aid applicants whose expected family contribution, or EFC, is likely to change as as result of verification — and to exclude applicants who transferred their information from the IRS, as well as continuously enrolled students who completed verification the previous year with no significant change to their EFC.

Another recommendation received varying levels of support from members of the two groups: Students with a zero EFC shouldn’t be selected for financial verification. Previous research has shown that the vast majority of students who automatically receive a zero EFC maintain the maximum aid award after verification.

Both groups’ members expressed support for a recommendation to standardize the process by requiring all colleges to use a universal form developed by the Education Department for verification and non-filing statements. NCAN’s members, the report says, were especially supportive of this proposal “because of their work with high-school seniors who must complete highly variant verification processes for multiple institutions.”

This is a good place to consider the human toll of verification. A student applying to multiple colleges, the report notes, might get notifications about verification in various forms — texts, emails, notifications in a student portal, letters in the mail. Applicants must often gather necessary documents from government agencies and parents with whom they’re not in contact. Meanwhile, the process can challenge financial-aid offices, where staffs must “spend significant staff time and resources processing verification requests, time that could be spent on other types of financial literacy.”

It’s … a lot. For all parties involved.

or the record, verification isn’t an ill-intentioned process. Its purpose is to prevent improper payments, ensuring that the federal government upholds its responsibility to taxpayers. Financial-aid officials, in turn, take seriously their responsibility to be good stewards of the funds that their institutions receive.

The crucial question, though, is whether verification as we know it is worth all the trouble, by any measure? It’s an urgent question for many reasons. For one thing, the percentage of students eligible for federal Pell Grants who are selected for verification remains high. Earlier this year, The Washington Post reported that the Education Department has disproportionately selected students from majority-Black and -Hispanic neighborhoods for verification.

Those are some of the reasons why many college-access advocates and policy experts have long asked if verification can be done in a more targeted way. The answer would seem to be yes. The Department of Education in recent years has reduced the overall verification rate, which in some cycles was as high as 38 percent over the past decade. For the first three quarters of the 2021-22 cycle, it was 17 percent.

Moreover, the Education Department announced in July that it would suspend specific types of verification for the remainder of the 2021-22 FAFSA cycle due to challenges students are facing because of the pandemic. But, as the report notes, the government has not extended that suspension into the next cycle: “The offering of this relief is an admission of the burden caused by verification, but the lack of extension is confusing at best for students.”

The time is ripe, the report concludes, for verification reform. Many people who work with students on both sides of the college-application process agree.

Last week, a Chronicle reporter asked his Twitter followers to share the most fitting adjective for the verification process. Nearly three dozen admissions officials, high-school counselors, and financial-aid experts replied. Here’s a sample of their responses:

Why We Forgive Humans More Readily Than Machines 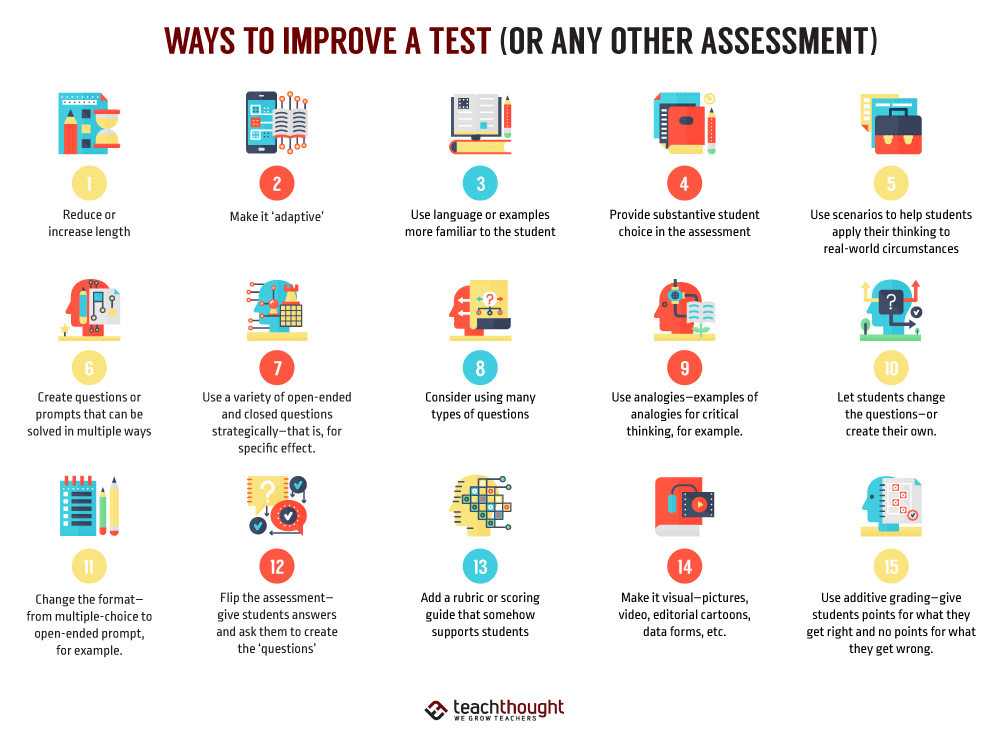 20 Ways To Improve A Test, Quiz, Or Other Assessment | Transitions: Wake Forest U. Selects Next President, 2 Presidents Named in City U. of New York System