Students and staff members at Tennessee’s public colleges and universities may soon be able to sue if they feel that they have been punished for not accepting “divisive concepts” during discussions of topics like race and gender.

A Republican-backed bill moving through the state legislature outlines 16 divisive concepts, including someone being considered “inherently privileged, racist, sexist, or oppressive because of their sex,” and Tennessee or the United States being described as “fundamentally or irredeemably racist or sexist.” The legislation says it covers “public institutions,” which seems to mean all public institutions of higher education.

The bill — spearheaded by the Tennessee House speaker, Cameron Sexton — will be voted on by the state Senate next week, according to The Tennessee Star. A top lawmaker told the newspaper that he believes the legislation will pass.

Similar “divisive concepts” proposals are being considered in other states, such as Georgia, but Tennessee’s bill is unique because it’s targeted at colleges.

In addition to facing potential lawsuits under the bill, Tennessee’s public institutions would have to investigate complaints by students or staff members who felt that they had been penalized for not “subscribing to a divisive concept,” such as in a class or training session. If the college determined that a violation had occurred, the employee deemed responsible would be disciplined. A second offense could result in termination.

The provision about investigating complaints remains under discussion by the state Senate, according to the Chattanooga Times Free Press.

Mary McAlpin, a professor of French at the University of Tennessee at Knoxville and president of its chapter of the American Association of University Professors, is worried that the potential for lawsuits could have a chilling effect on what professors teach.

“Would the student win the lawsuit? Probably not,” McAlpin said. “But just the threat of those lawsuits could have a very real effect on what people say in the classroom, and that’s our biggest fear.”

In a statement to The Chronicle, a spokesperson for the University of Tennessee system said the flagship campus neither mandated nor advocated the “divisive concepts” described in the bill.

We support diversity and engagement, and we do not mandate or promote any ideology.

“We support diversity and engagement, and we do not mandate or promote any ideology,” the statement said. The legislation does acknowledge academic freedom and the First Amendment, the university said. “The bill also recognizes the state and federal requirements to train students and employees on nondiscrimination, and the need to maintain compliance with academic-accreditation standards.”

Under the bill, colleges and universities would be required to report annually to state lawmakers on the aggregate number of complaints, investigative findings, and actions taken. The legislation also would bar public institutions from conducting mandatory training for students or employees if it included one or more of the “divisive concepts.”

The lawmakers behind the bill were inspired by the publication of a report this year by several conservative advocacy groups. The report railed against higher education’s diversity, equity, and inclusion efforts, and seized the common right-wing idea that they indoctrinate students and waste money — a false narrative that colleges dispute.

While reform is unlikely from within colleges, the report said, “targeted action through the state legislature can, however, force change — including through budgetary and administrative reforms.”

One Republican supporter of the bill, Ron Gant, the House’s assistant majority leader, said this week that he rejected colleges’ “promotion of concepts that attempt to cast a shadow on groups of people due to factors not in their control.” The legislation would “ensure our public universities’ credible diversity efforts aren’t undermined by initiatives that seek to drive Tennesseans further apart,” he said, according to the Times Free Press.

State lawmakers might take issue with so-called divisive topics, McAlpin said, but they are fundamental to what professors do in the humanities and arts.

The bill, if passed, could become yet another measure that censors important conversations about the country’s longstanding history of racism and sexism, McAlpin said.

If state lawmakers can make professors believe that they could get in trouble for what they teach, she said, “then they will have already succeeded — whether or not any of these lawsuits ever even happen, let alone whether or not they’re successful.”

Here are the superyachts seized from Russian oligarchs 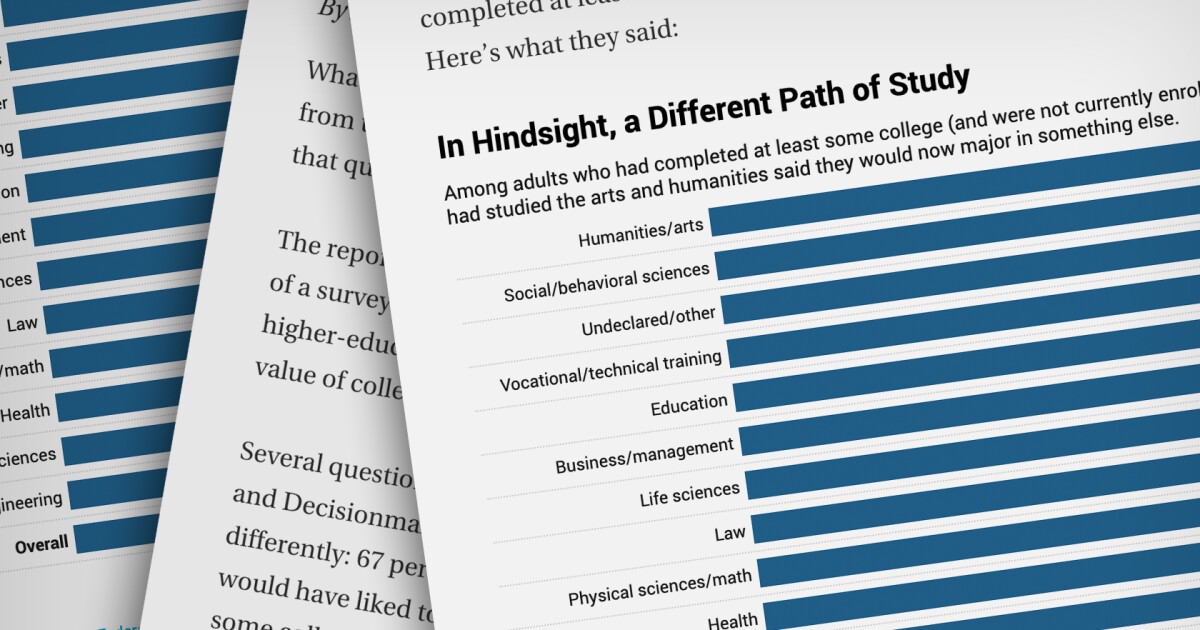 The Majors They Wish They Hadn’t Chosen 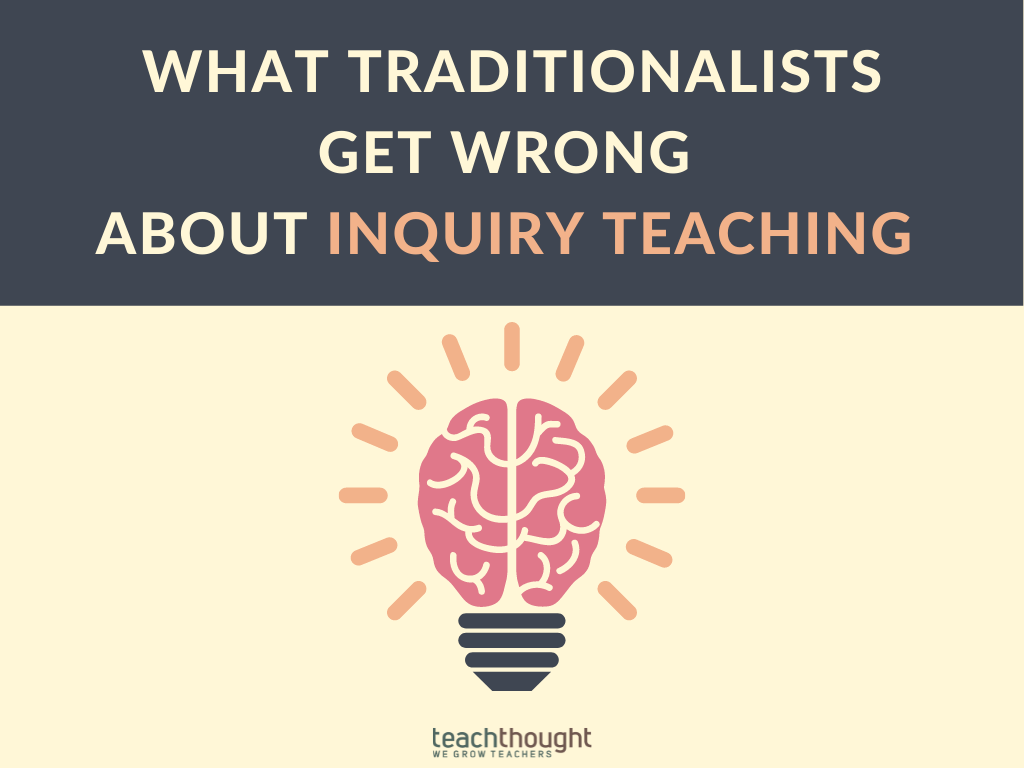 What Traditionalists Get Wrong About Inquiry Teaching