The race and ethnicity data from the 2020 Census that was released last month revealed a demographic milestone that has been years in the making: The share of white people in the United States fell below 60 percent for the first time in the Census’s history.

One state, Maryland, is a prime example of the shift. It had the largest jump — a 6.6 percentage-point increase — in the Census Bureau’s diversity index, which measures the probability that two people chosen at random will be from different racial and ethnic groups. And it was also one of two states (the other was Nevada) whose population turned majority nonwhite over the last decade.

With the state’s demographic backdrop in mind, The Chronicle took a closer look at federal enrollment data for Maryland’s colleges to see how closely their student bodies reflected the diversity that has transformed the state since 2010. We focused on 40 institutions — public and private, two-year and four-year, with at least 450 undergraduate students — and what we saw largely mirrored the headlines about the new Census data.

The undergraduate enrollment data for individual institutions in both 2010 and 2019 (the most recent available) provide some interesting insights. At McDaniel College, for instance, the percentage of Black students tripled to 21 percent since 2010, as the share of white students fell from 81.8 percent to 57.2 percent. Morgan State and Coppin State Universities, both of which are historically Black, were the only two institutions in the group that saw their share of white students increase — although just barely and from a base of less than 2 percent for both. Meanwhile, most of the state’s colleges’ American Indian/Alaskan Native and Native Hawaiian/Pacific Islander student populations, already small, remained more or less flat.

While the state’s flagship, the University of Maryland at College Park, has gotten more diverse over the past decade, the demographic composition of the student body lags behind that of the state’s population of traditional-age students. For instance, about a third of 18-24 year olds in Maryland were Black in 2019, according to Census population estates, while the share of Black students at the university that same year was 11.5 percent.

Explore the shift among the students all 40 colleges below:

T-Pain Shares That Kanye West Once Stole His Rap Bar

‘RHOSLC’: Watch The Exact Moment When Jen Shah Was Arrested On Camera — Video 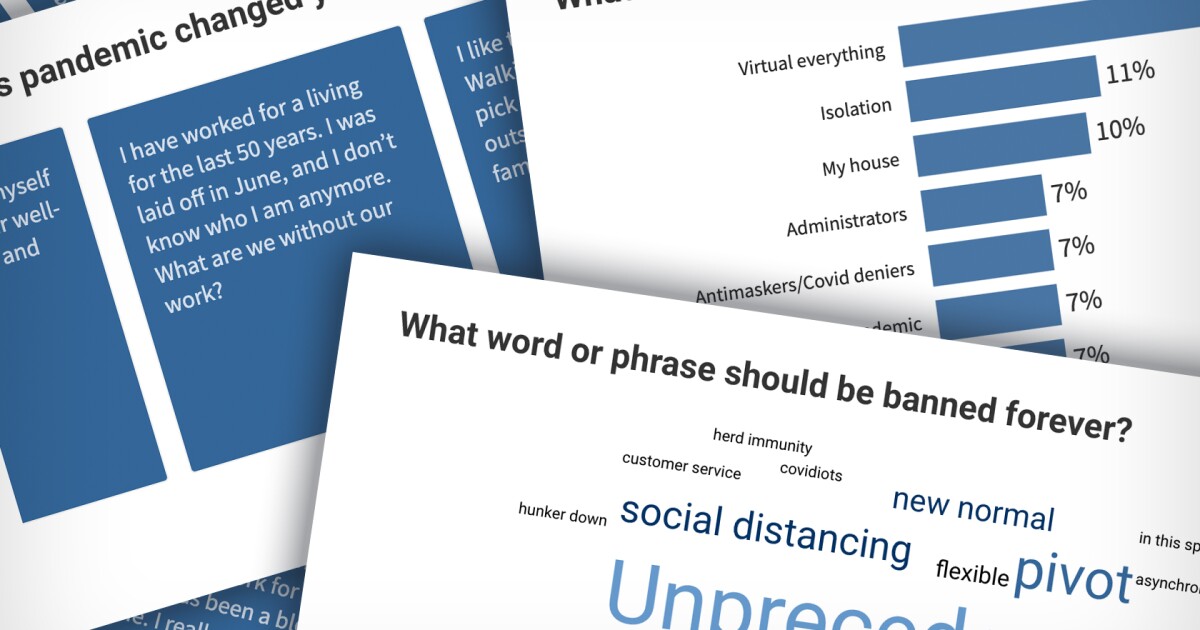 ‘Zoom Fatigue,’ Gratitude, and Purring Cats: A Peek at Life During the Pandemic 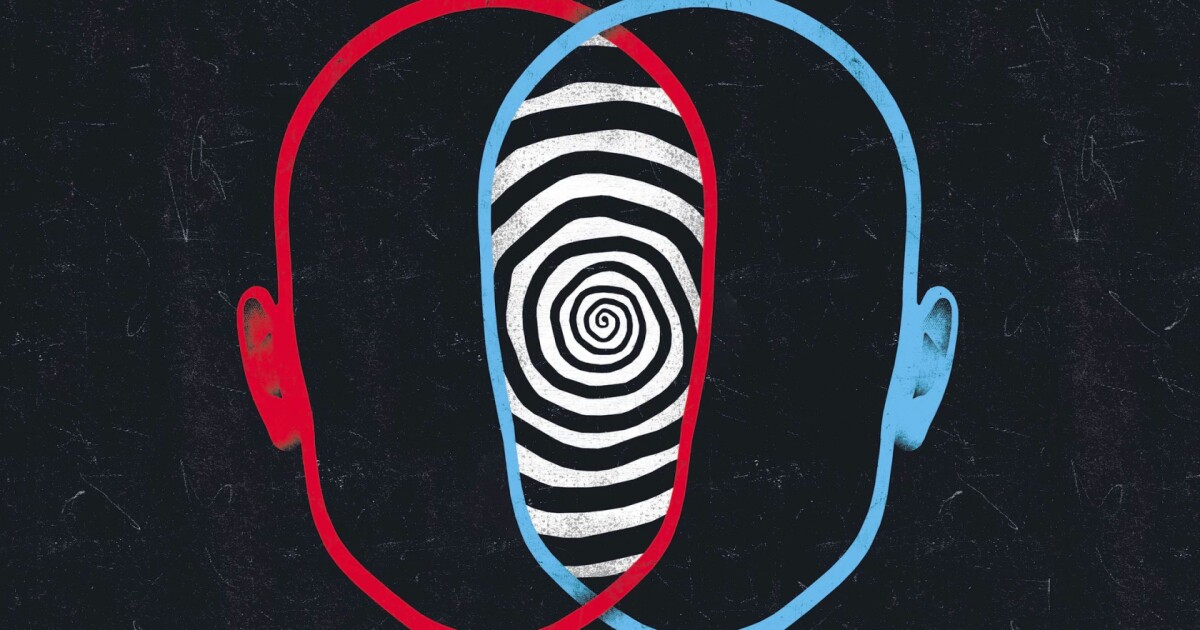 ‘Everybody Is Biting Their Nails’: College Leaders Weigh Response as Nation Holds Its Breath