Eight law-school students at American University texted in a group chat, criticizing both a leaked Supreme Court draft opinion to overturn Roe v. Wade as well as people who backed the planned reversal of the landmark abortion ruling. Three weeks later, the students were notified they were being investigated for harassment.

On May 25, American’s Equity & Title IX Office sent an email to the students saying their messages might have violated the university’s Discrimination and Non-Title IX Sexual Misconduct policy. The Foundation for Individual Rights and Expression, known as FIRE, published the email on Friday with identifying information redacted — the same day that the Supreme Court issued its anticipated ruling overturning Roe v. Wade.

The investigation was sparked by a complaint filed by a student in the group chat who identified himself as “a Greek Orthodox Christian and Republican/Moderate-Conservative,” according to the university’s email. The student accused his peers of sending “harassing and threatening messages” in a class GroupMe chat that targeted him for his “political affiliation and religious beliefs.” (The student who made the complaint has not been publicly identified and consequently was not able to be reached for comment.)

FIRE shared what it described as a transcript of the messages. According to the document, following the leak of Justice Samuel Alito’s draft Dobbs v. Jackson opinion, several students texted about protest details, predictions of subsequent Supreme Court decisions, and conservative politics.

One student in the chat — the same student who later filed the complaint, according to FIRE — responded: “As a Republican, I find it insulting that conservatives would be thought of as overturning people’s civil rights.” Another student wrote back, “Can we shut the fuck up about personal opinions while people process this?”

The Republican student later wrote that “baseless claims that abortion bans are ‘class warfare’ are deeply offensive to both me and my Greek Orthodox faith.”

Several students in the chat described their opposition to conservatives and conservative views on abortion rights in general. At least four students specifically criticized the Republican student’s views. Two told the student directly to “shut up.” One expressed frustration that a man was espousing his beliefs on an issue that “does NOT impact you in the least bit because you live in (I am assuming) a male body that is not the one being regulated.” The student wrote, “STOP MAKING THIS ABOUT YOU.”

American University’s harassment policy bans any speech or conduct that “threatens, intimidates, offends, belittles … or shows an aversion toward an individual or group because of their legal protected status.” So, under that policy, the university launched a formal investigation and called in the students for interviews.

Daniel Brezina, one of the students accused of harassment, said American’s decision to open an investigation was “disappointing.”

“Anyone can complain, anybody can feel they have been targeted — and that’s fine, they have the right to do that,” Brezina said. “But there’s nothing in the chat to suggest that what we did was harassment or threatening. And so the school could have just concluded on their own that there was nothing worth continuing investigating. They could have stopped, and yet they kept going.”

A spokesperson for American University declined to comment on the specifics of the case, citing the Family Educational Rights and Privacy Act, but expressed the institution’s “commitment to the right to free expression” in an emailed statement.

“The university’s Student Conduct Code is designed to support a safe, honest, and inclusive community with a shared commitment to acting with mutual respect and by forming the highest standards of ethics and morals among its members,” the statement read.

Alex Morey, director of the individual-rights defense program at FIRE, said the organization has long criticized policies like American’s, which it considers to be overly broad and easy to abuse. FIRE has given American a “yellow light” rating, a label for institutions whose policies don’t directly violate free speech. “But then in practice when they’re applying them, you get cases like what we’re seeing at American, where just a run-of-the-mill heated discussion is becoming a formal, life-altering investigation for these students,” Morey said.

According to FIRE’s 2022 survey on speech-related policies at universities, 68 percent of colleges fall into the “yellow light” category, compared with 65 percent in 2021. But this case represents a “new low” in a growing trend of speech censorship on college campuses, Morey said.

“Here, we have people espousing what’s basically like the prevailing leftist ideology on many campuses right now about abortion access,” Morey said. “And they’re still being brought up on discrimination charges because this terrible policy allows an offended student of any political stripe to report them to the administration. It’s the college administration investigation mill run amok here.”

Even if the investigation does not lead to punishment, Morey said, it will still have “lasting ramifications for these students.”

“When students see that this is a possibility, are they going to speak their mind in discussions like this in the future?” Morey said. “No, they’re going to be worried that if they say the wrong thing or in the wrong way, that their legal careers that they’ve worked their whole lives to build could be tanked with just one student reporting them to the administration.”

Brezina said the investigation has left him wanting to be “very cautious” about what he says, especially regarding controversial topics. He fears it’s sending a message to other students, too.

“It really tells them, just don’t speak out on contentious issues,” Brezina said. “And I think for future [students], you should really think about whether you want to be at a school that investigates people just for having a nonthreatening contentious debate.” 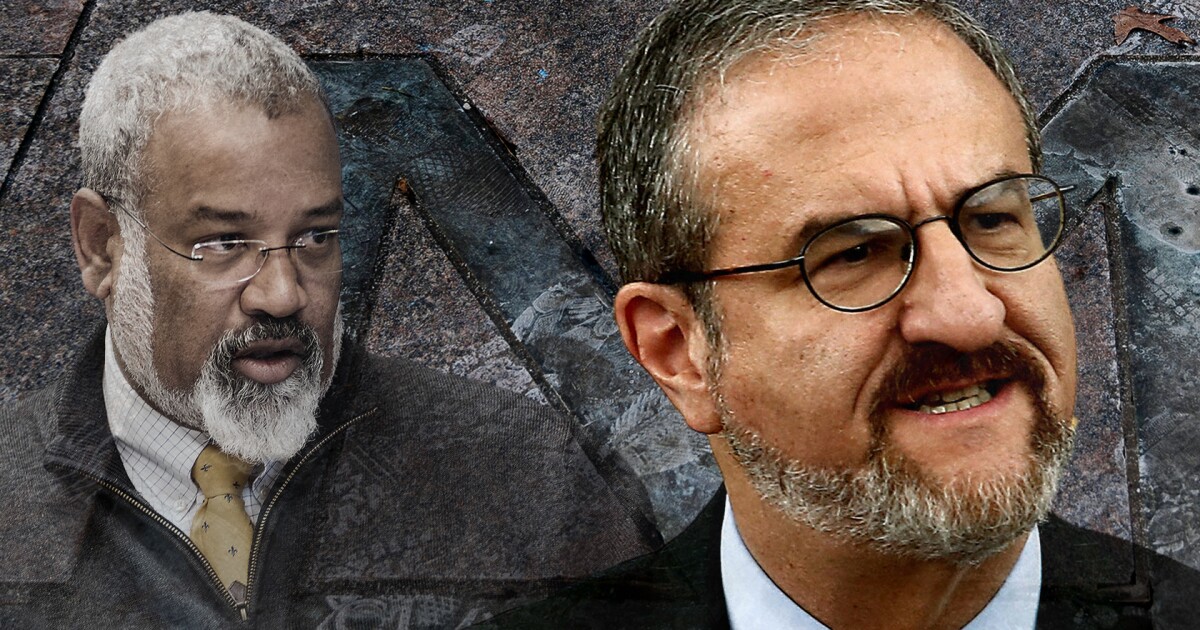 Everybody Has a Secret 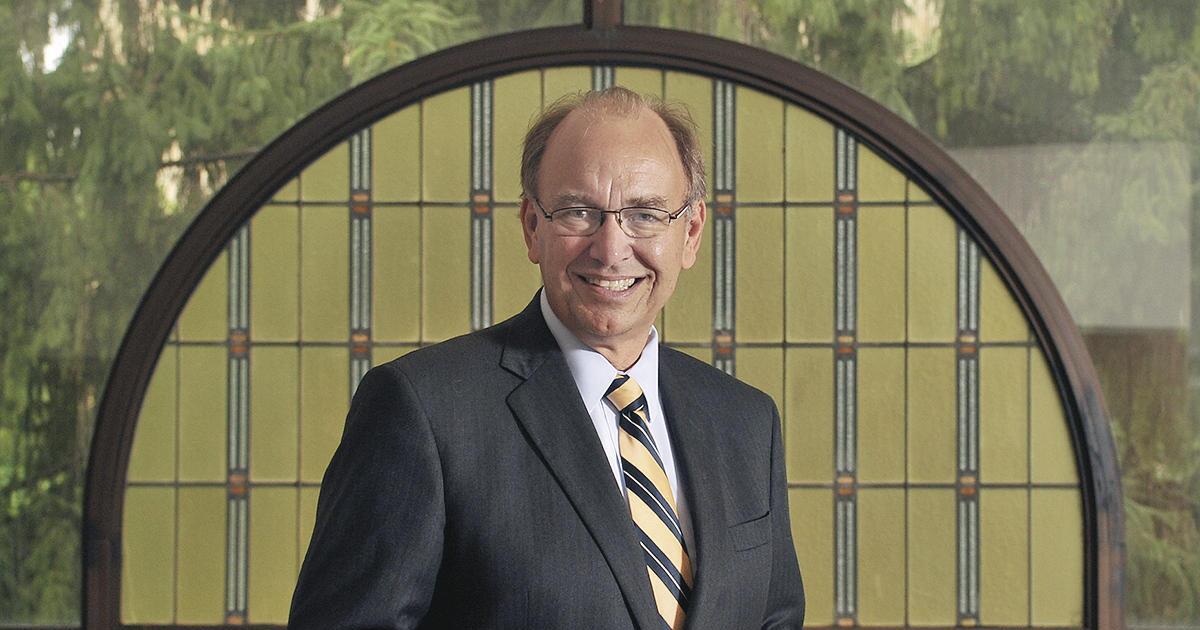 One President’s Playbook for Public Statements 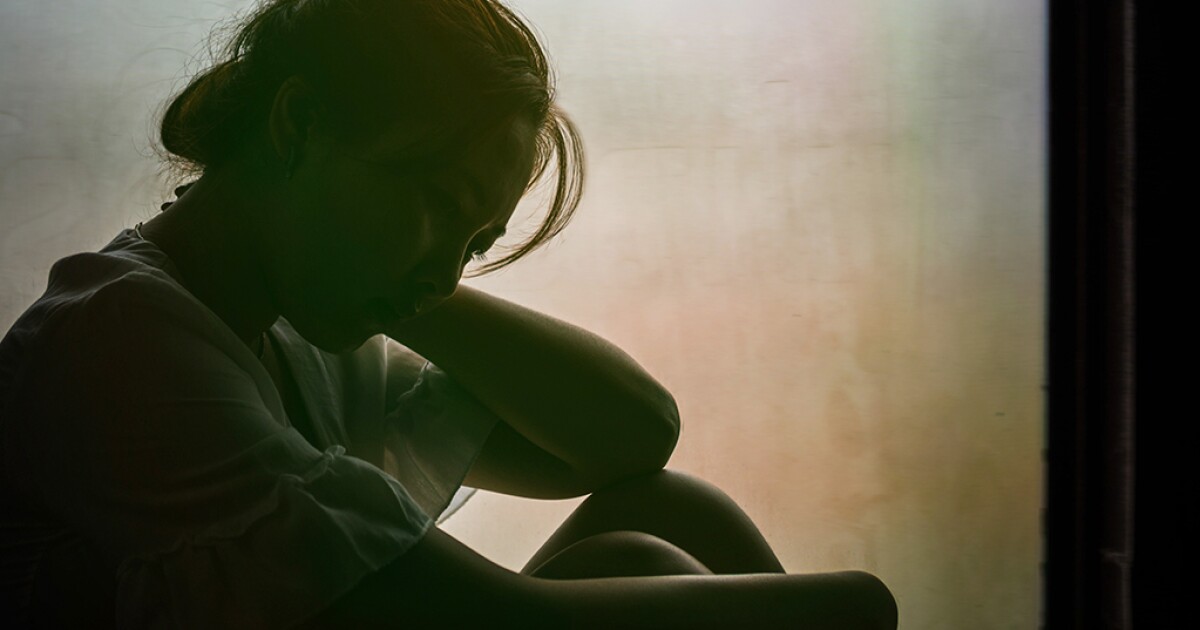 With Students in Mental-Health Crises, Campuses Risk Doing Too Little — or Too Much