In mid-May, the fraught fight over Nikole Hannah-Jones’s tenure at the University of North Carolina at Chapel Hill spilled into public view. Shortly after that, the Pulitzer Prize-winning New York Times journalist had her first conversation with Wayne A. I. Frederick, the president of Howard University.

The conversation set in motion a series of events that unfolded behind the scenes with remarkable speed for the worlds of academe and philanthropy, and culminated in the announcement on Tuesday that Howard had hired Hannah-Jones. It was a sharp contrast to the agonized and prolonged controversy playing out in Chapel Hill, where UNC’s Board of Trustees refused to vote on her tenure for months, reportedly because of political opposition to her hiring.

Hannah-Jones and Frederick were introduced by Ta-Nehisi Coates, the acclaimed journalist and author who won the National Book Award for Between the World and Me.

Frederick had been talking for more than two years with Coates, who attended Howard, about the possibility of him returning to the historically Black college. Coates had told Frederick about Hannah-Jones before, and the president had read some of her work. (Hannah-Jones and Coates didn’t respond to requests for comment on Tuesday.)

“That first meeting was just an introduction meeting — she got to know me, I got to know her,” Frederick said in an interview. Making an offer for her to join Howard’s faculty didn’t happen right away. “I had to perform other outreach to make sure that we could support the work,” Frederick said, referring to private funding. It was also important, he said, for the university to be able to fund an endowed chair position for Coates.

Even after those pieces fell into place, Frederick said, Hannah-Jones still had an offer on the table from UNC-Chapel Hill, where angry students, faculty members, and staff members were demanding that the Board of Trustees vote on her tenure. Hannah-Jones was supposed to start at Chapel Hill on July 1, but as the controversy boiled, she said she wouldn’t come to the university without tenure.

As Hannah-Jones continued to push UNC-Chapel Hill to act, she was also fielding job offers from several other colleges, she confirmed in an interview with NC Policy Watch on Tuesday. (NC Policy Watch first reported, on May 19, that the Chapel Hill trustees had declined to vote on her tenure.) “Literally the day the story broke, I started hearing from universities,” Hannah-Jones told the publication. “At one school the dean said to me, ‘We’ll offer you tenure and respect.’”

Last week, on June 30, the Chapel Hill trustees finally approved her tenure in a 9 to 4 vote. After taking a couple of days to make a decision, Frederick said, Hannah-Jones accepted Howard’s offer instead. She announced on Tuesday that she will join Howard’s faculty this summer.

Hannah-Jones told NC Policy Watch that Howard wasn’t a consolation prize. “Historically Black colleges have always had to punch above their weight,” Hannah-Jones said, adding that “it’s very hard for them to attract someone like me.”

It was a major loss for Chapel Hill’s journalism school, whose dean, Susan King, had aggressively recruited Hannah-Jones to become its next Knight chair — a prestigious professorship that usually comes with tenure. King said in a statement that she was disappointed that Hannah-Jones had declined Chapel Hill’s offer, but said she was “also aware it’s been a long six months for her and for our UNC students.”

Hannah-Jones’s new job at Howard “offers her the chance to invest in students and great journalism,” King said. “This is what we would want for her and the next generation of journalists.”

Hannah-Jones will still be a tenured Knight chair, just not at UNC. The Knight Foundation is contributing $5 million to establish a new Knight chair in race and journalism at Howard. It’s the foundation’s first new endowed academic position in more than a decade.

Hannah-Jones will also lead Howard’s new Center for Journalism and Democracy, supported with $5 million each from the John D. and Catherine T. MacArthur Foundation and the Ford Foundation. Coates will hold the Sterling Brown chair in the English department. An anonymous donor provided $5 million to support Coates’s position and the Knight chair.

How fast did the $20 million materialize? “I would say this came together quickly,” said John Palfrey, president of the MacArthur Foundation. “I think that’s a safe bet relative to fundraising at this scale.” But foundations should be moving quickly to support big ideas, said Darren Walker, president of the Ford Foundation: “We have to be more flexible and agile to respond to urgent inquiries.”

Howard officials approached the Knight Foundation about creating a new chair position there. The foundation finalized it in June, Karen Rundlet, director of the foundation’s journalism program, wrote in an email. The Ford and MacArthur Foundations confirmed their commitments to the Center for Journalism and Democracy shortly after that, Rundlet said. The three groups coordinated on the arrangement — not unusual, foundation leaders said, as they also work closely together on other projects.

Walker, of Ford, described Howard’s hiring of Hannah-Jones and Coates as “a convergence of strategy, timing, and opportunity.”

Walker said he first heard from Hannah-Jones after she’d already been talking with Frederick and developed the idea for a Center for Journalism and Democracy. “Nikole was exploring options and different scenarios,” Walker said. Her initial inquiry to Ford was more of a hypothetical, he said: If such a center existed at Howard, would Ford invest in it? Walker’s response was yes.

The center will train aspiring journalists to cover “the crisis of our democracy” and bolster journalism programs at HBCUs nationwide, Hannah-Jones said in a statement on Tuesday. She said she’s planning to raise a total of $25 million for it.

The MacArthur Foundation’s $5 million contribution for the new center was simply a continuation of its existing support for Hannah-Jones’s work, Palfrey said. Hannah-Jones and Coates are both MacArthur fellows.

“We’ve also been quite interested in finding ways to sustain the work of the ‘1619 Project’ going forward,” Palfrey said. MacArthur, he said, was “following the lead of Nikole Hannah-Jones, who was figuring out where the next stages of her work would lead.” Deciding to fund this new center at Howard, he added, was clearly aligned with the foundation’s goals of sustaining journalism and promoting racial justice.

In her statement, Hannah-Jones said she was “honored and grateful to join the long legacy of Black Americans who have defined success by working to build up their own.”

Hannah-Jones said turning down UNC-Chapel Hill wasn’t a decision she’d wanted to make. But she said she couldn’t imagine working at UNC’s journalism school when its namesake and top donor had criticized her so extensively. And she didn’t feel she could count on the university’s leadership to protect her academic freedom.

“I had proven everything I felt I needed to prove,” Hannah-Jones told NC Policy Watch. “I got a lot of clarity. I decided I was going to go to a historically Black college, to a place that was built for us, for Black uplift.” 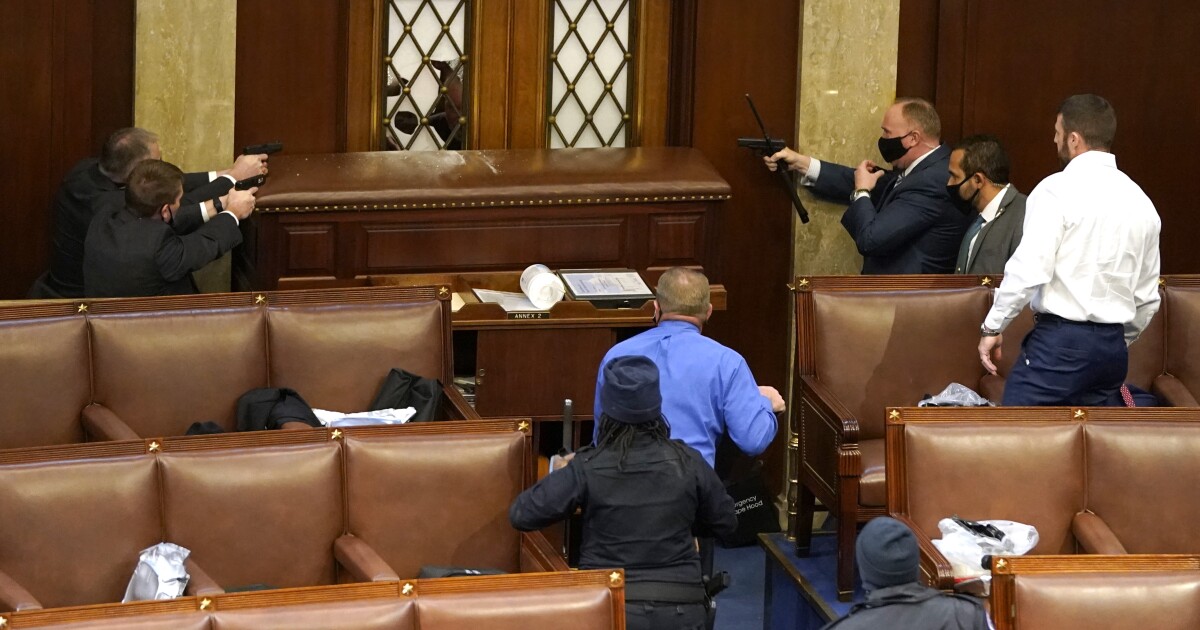