As a student, video gamer and flight instructor Hudson Davis was often bored in school. He found that many classes provided only a surface-level understanding of key topics—and he was doing a lot of self-directed learning outside of class to explore topics he was passionate about.

“School should do a better job of allowing students to dig into those subjects that interest them,” Davis said. “Many kids just don’t get the opportunity to do that.”

Davis’s experience isn’t unusual. Even before the pandemic, many students felt disengaged from school. The shift to remote learning through platforms such as Zoom and Google Meets has only intensified the problem, creating what Julie Evans, CEO of Project Tomorrow, called an “unparalleled crisis for today’s teens.”

Too many kids now feel isolated, bored, and disconnected from their education, Evans explained. The New York Times reports that a recent survey of 3,300 high school students found nearly a third feel unhappy or depressed.

Hoping to “change the trajectory for kids,” Evans said, Project Tomorrow has teamed up with an organization called wethink to reengage students in their learning and teach them critical skills for success through an activity that many find highly compelling—competitive video game-playing.

The initiative, called Raise Your Hand, aims to bring wethink’s esports program to at least 500 schools nationwide by the end of May. The program includes a 12-week curriculum that uses esports as a platform for developing 15 critical skills in areas such as leadership, teamwork, communication, problem solving, and character.

Add your opinion to the discussion. 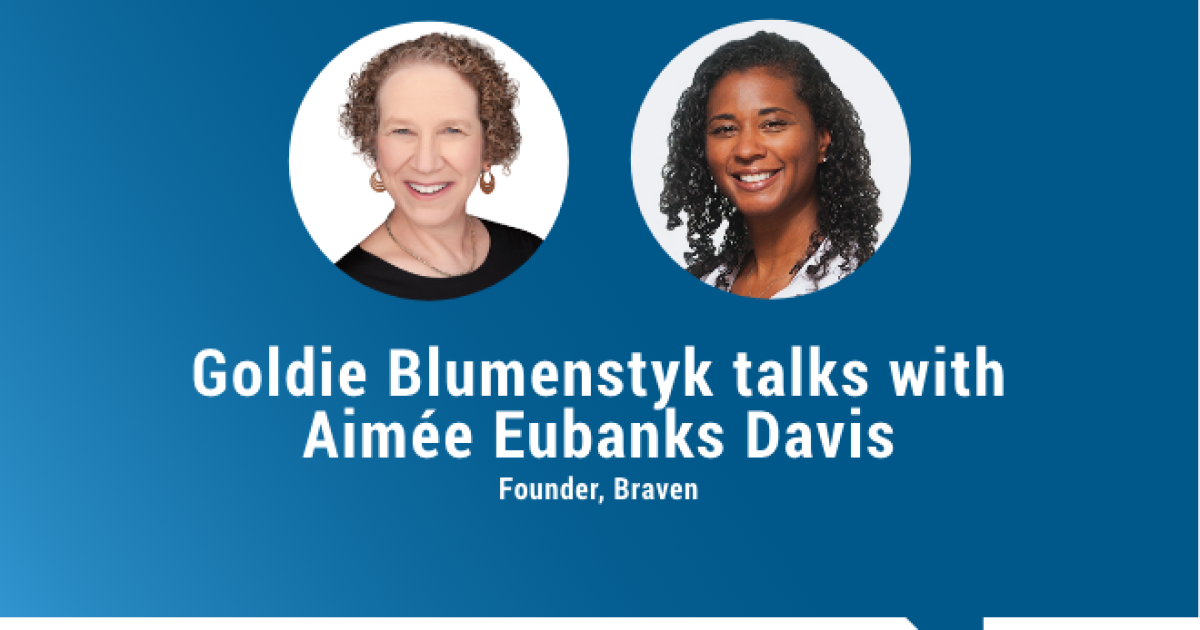 Innovation That Matters: a Conversation With Aimée Eubanks Davis 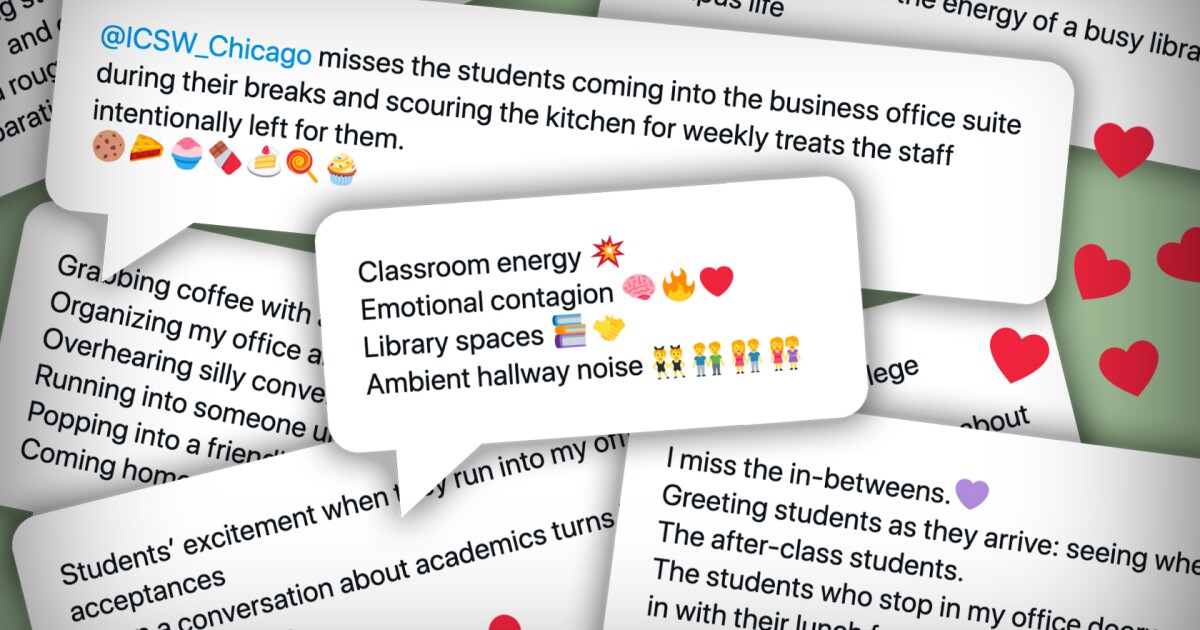